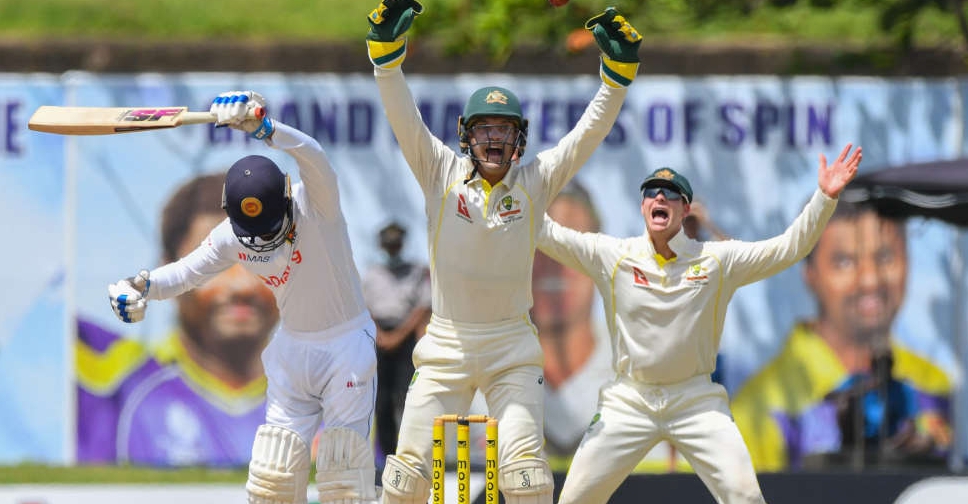 Australia is on the cusp of a series victory in Sri Lanka, and captain Pat Cummins believes the exposure to sub-continental conditions augurs well for their next big target of winning a test series in India next year.

Soon after the team's Ashes victory against England, Cummins announced that Australia must succeed in Asia if they were to become the top test side in the term.

His team responded by triumphing in Pakistan before landing in Sri Lanka, where they won the opening test by 10 wickets to take a 1-0 lead in the two-match series.

After mastering the lifeless tracks in Pakistan, Australia proved they have what it takes to succeed on Sri Lanka's sharp-turning surfaces.

Cummins expects the experience to come in handy when Australia play India in February-March.

"We've had Marnus (Labuschagne), Travis Head, Cam Green, Alex Carey (who all) haven't played test matches in conditions that have spun this much," he said of his batters.

"We have a big series next year in India, so this can really help develop and fast track our batters...if you want to be the number one Test team in the world, you've got to be winning overseas."

It is not just the batters who will learn valuable lessons before facing India.

"(Mitchell) Swepson hasn't played on wickets like this as well, so absolutely you learn so much from these tours," Cummins said of the leg-spinner who made his test debut in Pakistan and claimed five wickets in Galle.

"Fortunately, we'll be learning at the same time as having a win. It's part of the environment that we are trying to create," Cummins added.

Australia needs a draw in the second test, also in Galle from Friday, to register consecutive test series wins abroad.