How India almost lost to Afghanistan 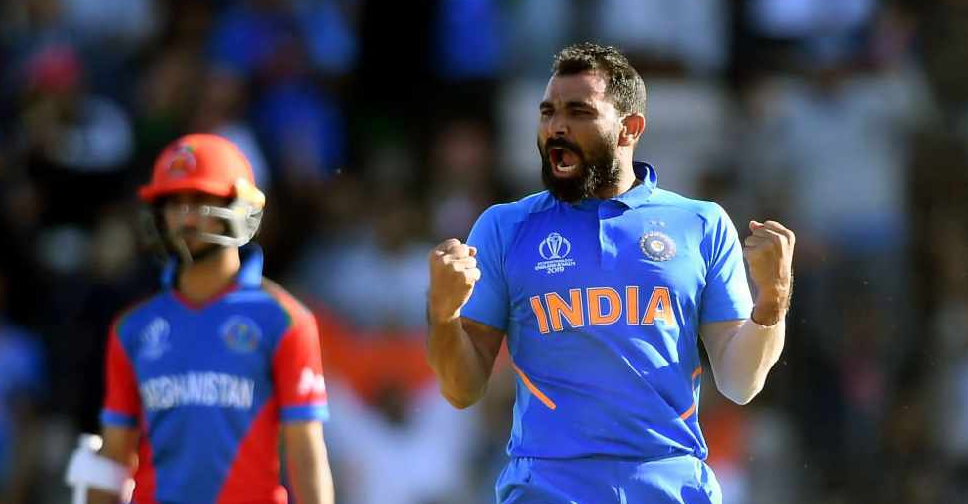 Pre-tournament favourites India have survived a huge scare in the World Cup.

They were taken to the brink by a courageous Afghanistan side who came up just 11 runs short of a historic victory.

Batting first, India were restricted to 224 for 8 with Gulbadin Naib and Mohammad Nabi taking two wickets each.

Afghanistan's reply were powered by a stroke-filled half-century from Nabi, however, when he fell in the last over it was the end of the road for the minnows.

India's death bowlers proved too much for them as Jasprit Bumrah and Mohammed Shami combined to bowl them out for 213.

Saturday's second World Cup match between New Zealand and the West Indies was also a thriller.

After posting 291 thanks to a magnificent century from skipper Kane Williamson, the Blackcaps seemed to be on their way to an easy win when they had the Windies on 211 for 8.

But a counter-attacking century from Carlos Brathwaite left them five runs from an improbable victory.

However, in the end, Brathwaite was caught on the boundary as he attempted a match-winning six.