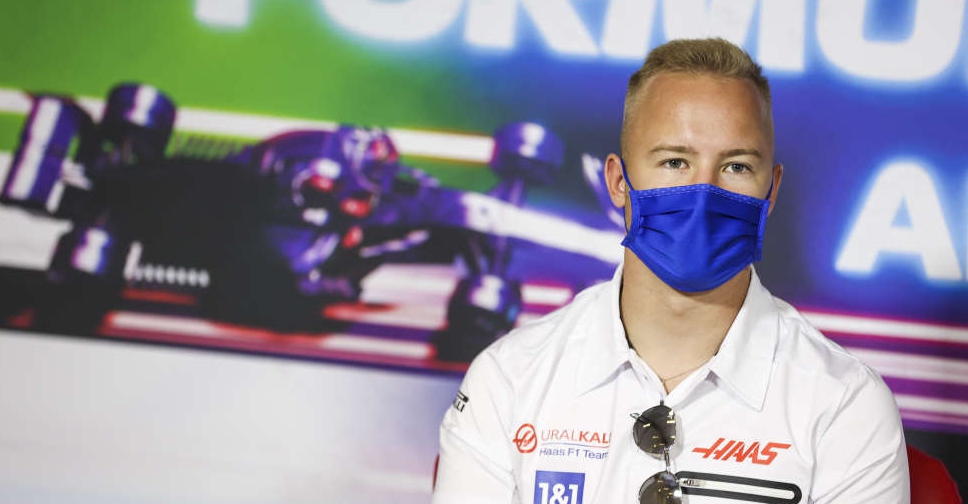 Mazepin will not be replaced and Haas will run with only one driver, Mick Schumacher, because rules prohibit a driver who has not taken part in at least one session from racing on Sunday.

"Nikita is physically well, having been asymptomatic, but he will now self-isolate and adhere to the guidelines of the relevant public health authorities, with safety the ultimate priority for all parties concerned," the American team's statement said.

Mazepin, who was set to start last on the grid, is the eighth driver to have tested positive for COVID-19 since last season.

The 22-year-old, who will be staying at Haas alongside Schumacher next year, had appeared in a video released by Formula One on Saturday, urging people to get vaccinated.

Formula One teams have operated in a protective bubble with regular testing since last year, though protocols have been eased and fans allowed back at races in high numbers.