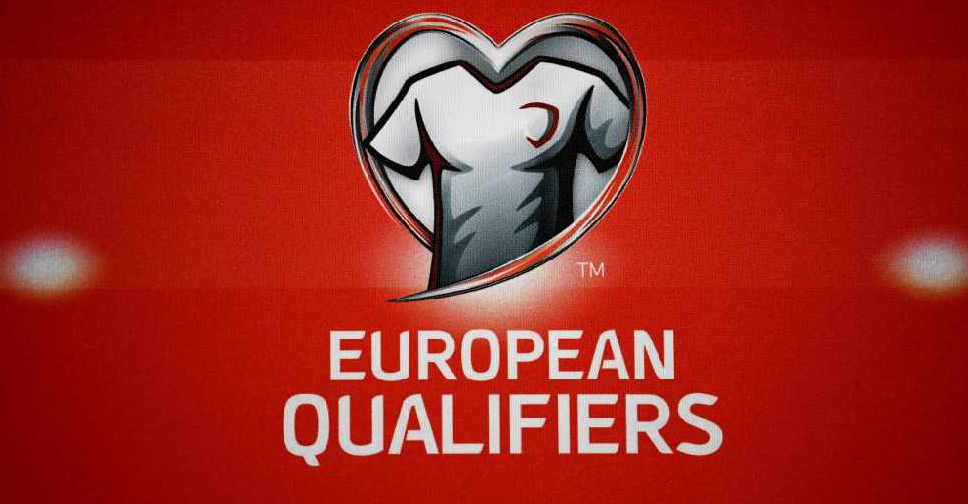 Kaan Ayhan and Cengiz Ünder netted in the first half as Turkey made it three wins from three in Group H.

Elsewhere, Italy thrashed Greece 3-0 to register their third victory in as many games in Group J, Germany beat Belarus 2-0, while Belgium defeated Kazakhstan 3-0.

In other games, Scotland sealed a 2-1 victory over Cyprus, Northern Ireland came back from a goal down to beat Estonia 2-1, but Wales lost by the same score in Croatia.