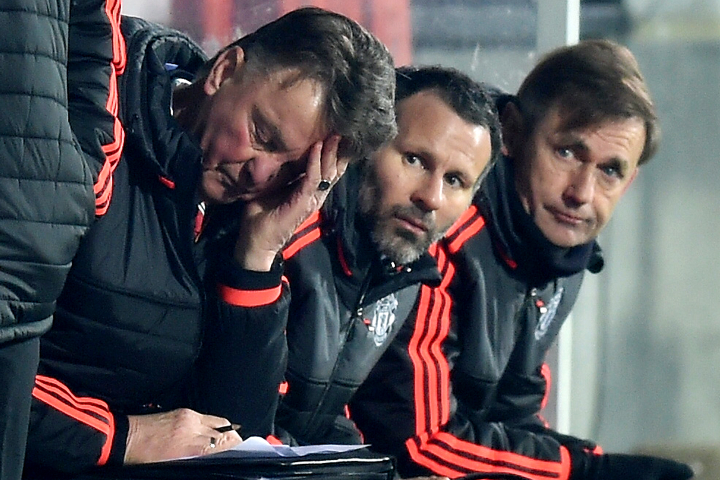 Man United suffered a shock 2-1 loss at Midtjylland in the Europa League. Things started going wrong for Louis van Gaal’s men even before the first leg of their last-32 clash got under way, with goalkeeper David de Gea getting injured in the warm-up. His replacement, Romero, was man-of the match, as the hosts produced the best chances. Memphis Depay opened the scoring for United in the 37th minute, but the lead lasted just seven minutes before Pione Sisto levelled the score. Paul Onuachu then struck the winner with just over ten minutes remaining. In Italy, Tottenham secured a 1-1 draw at Fiorentina, with Nacer Chadli getting an important away goal from the penalty spot, after Ben Davies was fouled. Federico Bernardeschi gave La Viola a draw on the night, and hopes of repeating last year’s defeat of Spurs in the competition. Meanwhile, Liverpool will be disappointed with their goalless draw at struggling German side, Augsburg. Daniel Sturridge had the Reds best chance, but fluffed his effort from six yards out. Valencia, and Gary Neville in particular, will be delighted with their performance, as the La Liga side put recent travails to one side in a 6-0 thumping of Rapid Vienna. Elsewhere, holders Sevilla eased to a 3-0 win over Molde, Villarreal beat Napoli 1-0, St Etienne claimed an exciting 3-2 win over Basel, Dortmund overcame Porto 2-0, Galatasaray and Lazio shared a 1-1 draw, and Marseille suffered a 1-0 home loss against Athletic Bilbao.