Djokovic to kick off Australia return in Adelaide 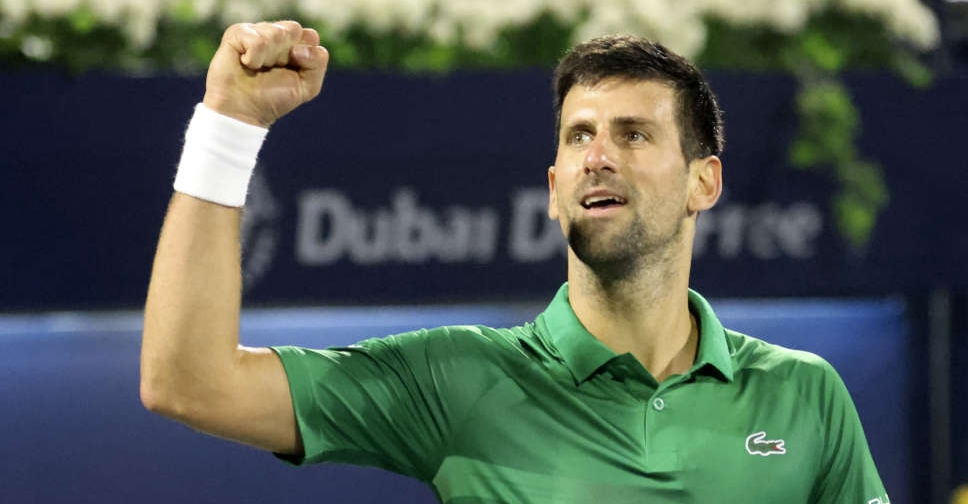 Novak Djokovic will kick off his return to Australia at the Adelaide International in January, nearly a year after he was deported from the country over his lack of COVID-19 vaccination.

The world number five, whose visa ban was waived last month, was named in the January 1-8 tournament's draw on Wednesday.

The 35-year-old Serb won the season-ending ATP Finals last month and will be favoured to win a record-extending 10th Australian Open crown, which would bring him level with Rafael Nadal on 22 Grand Slam titles.

Djokovic was unable to defend his Australian Open championship in January after having his visa cancelled on arrival at Melbourne airport and then being deported on the eve of the tournament.