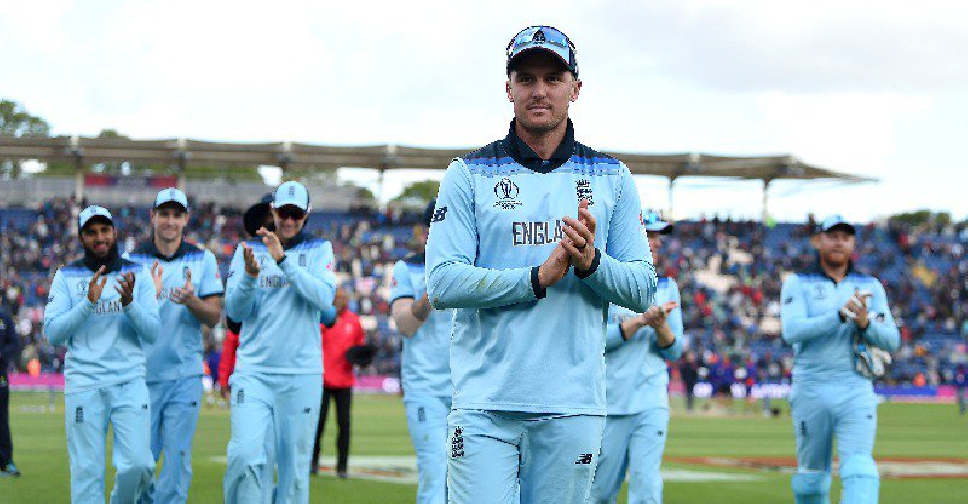 England have made it two wins from three group matches at the ICC Cricket World Cup.

The tournament co-hosts thrashed Bangladesh by 106 runs in Cardiff on Saturday.

Elsewhere, New Zealand maintained their 100 per cent start to the tournament, easing to a seven-wicket victory over Afghanistan at Taunton.

New Zealand then cruised to their target with 17.5 overs to spare.

Captain Kane Williamson led the way with an unbeaten 79 from 99 balls. 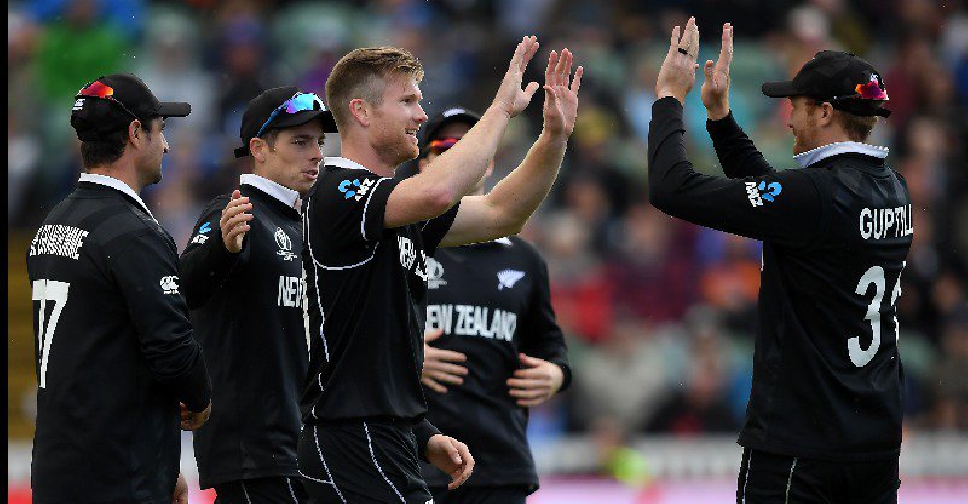