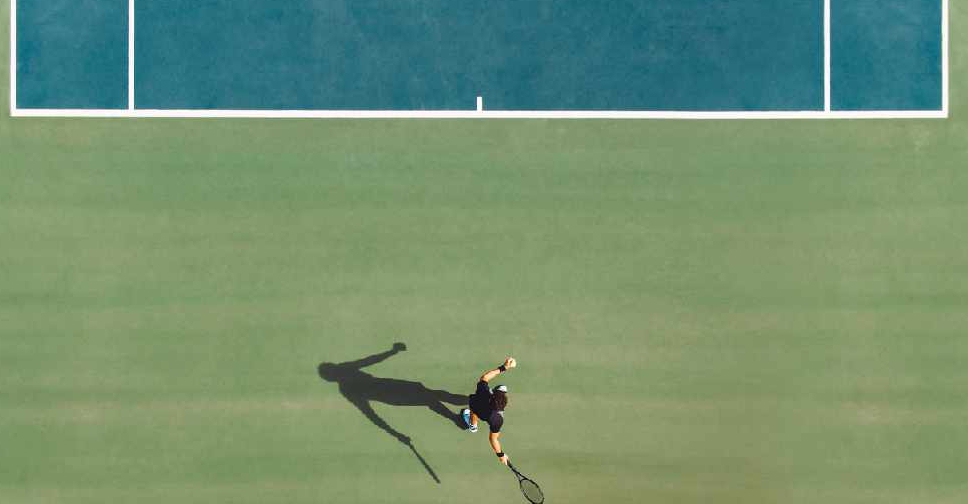 Players applying for a medical exemption to participate in the Grand Slam without being vaccinated against COVID-19 will have their case reviewed by an independent three-person panel.

That's according to the Australian Open tournament director Craig Tiley.

Tennis Australia said the panel would consist of doctors from the fields of immunology, infectious disease and general practice and that the move had been agreed in conjunction with the Victoria Department of Health.

Tiley had previously said all players must be inoculated against COVID-19, with the move throwing the involvement of defending champion Novak Djokovic into doubt as the world number one has yet to disclose his vaccination status.

"We've worked closely with the Victorian government to establish fair and independent protocols for assessing medical exemption applications that will enable us to ensure Australian Open 2022 is safe and enjoyable for everybody," Tiley said.

"Central to this process is that the decisions will be made by independent medical experts and that every applicant gets due consideration."

The Melbourne Park tournament, the first Grand Slam of the year, is due to begin on January 17.

Applicants that pass an initial stage will be subject to a second review conducted by a government-appointed panel of medical experts before the application is submitted to the Australian Immunisation Register.

All submissions will be confidential, Tennis Australia said.

"We are happy there is some rigour around the process, we think it leads to the best possible outcomes," he added.

"They want the safest possible event for players and fans. That involves having the most rigorous medical exemption process."