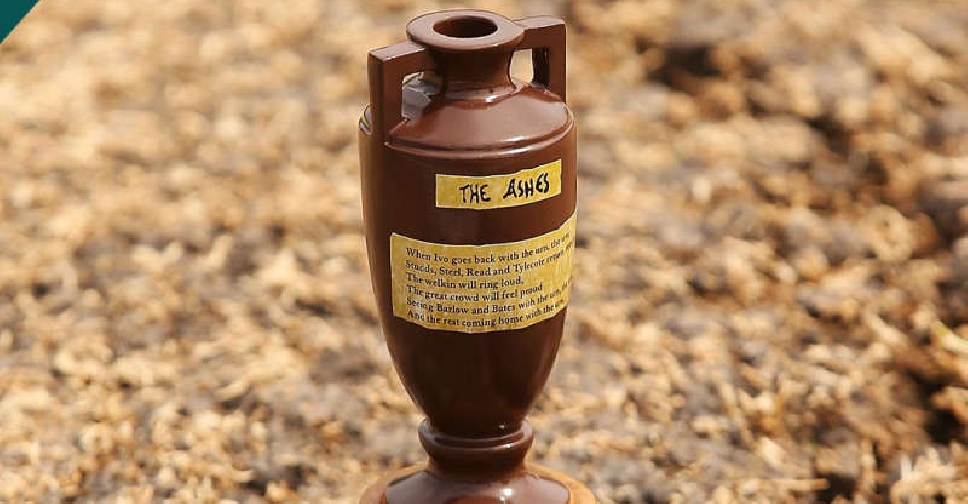 Jos Buttler's dogged resistance ended in a bizarre fashion as Australia crushed England by 275 runs in the day-night second test to go 2-0 up in the five-match Ashes series.

England resumed the final day in Adelaide on a precarious 82-4, needing 386 more runs for an improbable win or to at least bat out the last three sessions to force a draw.

They lost talismanic Ben Stokes in the first session and Chris Woakes fell after a fighting 44, which was the highest individual score in England's abject second innings batting display.

Buttler, who had a wretched time behind the wicket, dropping several catches, then produced a spectacular rearguard, spread over 207 deliveries, for an uncharacteristically dogged 26 that kept alive England's faint hopes of saving the match.

It was soon snuffed out when the batsman, retreating deep into the crease to work a Jhye Richardson delivery on the off-side, trod on his own stumps.

For Australia, Richardson claimed 5-42 in a magnificent display of pace bowling.

"Jos played a really good innings, he faced over 200 balls.

"We were trying to stay as calm as we could out in the middle and just thought, a couple of good balls and a couple of wickets and we'll keep going."

Australia's Marnus Labuschagne was adjudged man-of-the-match for his 103, the only century hit by a player from either side in the match.

Australia were without regular captain Pat Cummins, who missed out for being a close contact of a positive COVID-19 case, and injured paceman Josh Hazlewood.

"We made mistakes throughout the game that we made last week, whether it be no-balls, missed chances," England captain Joe Root said.

"We just have to be better. We have to learn those lessons very quickly over the next week."

Australia began with their senior bowlers, Mitchell Starc and Nathan Lyon, who have thrived in this test in the absence of Cummins and Hazlewood.

Ollie Pope lasted seven balls, a boundary through midwicket his sole contribution, before he nicked Starc to Smith in the slips.

Smacking his bat against his foot as he walked off, Pope has had a poor tour to date and will be worried about his place for the third test.

Stokes was England's last major hope of salvaging a draw and his batting was restrained, a sweep to the boundary off Lyon in the 55th over a highlight.

A few minutes later though, Lyon delivered a ball that replays showed to be hitting leg stump and Stokes was gone lbw for 12 runs in 110 minutes.

Buttler smacked Richardson through point for four runs off the quick's second delivery but England highlights were otherwise sparse.

While Buttler's obdurate batting took England's fight to the final session, the miracle they needed to save the match did not materialise.

The third test begins in Melbourne on Sunday.