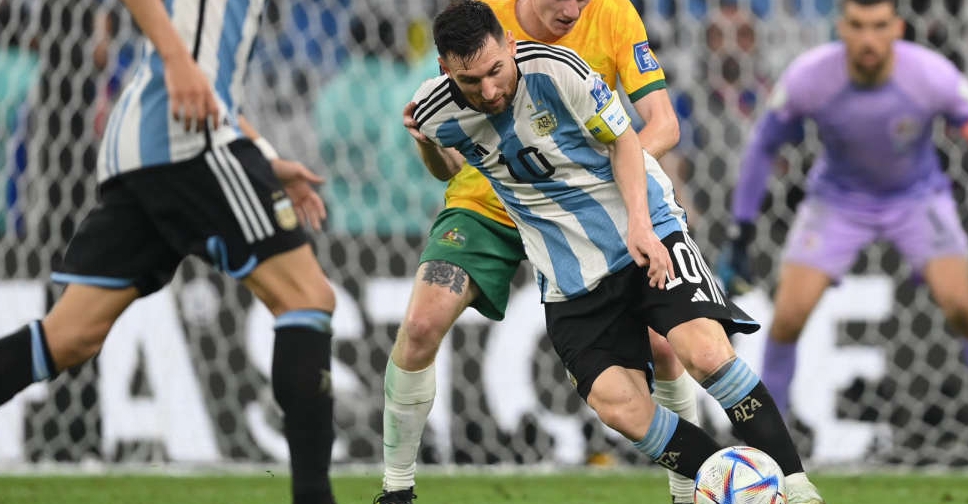 Argentina will meet the Netherlands in the quarterfinals of the FIFA World Cup.

Lionel Messi scored the first goal to lead Argentina to a 2-1 victory over Australia in their last-16 clash on Saturday, while the Netherlands defeated the United States 3-1 earlier in the day.

Messi tallied in the 35th minute and Julian Alvarez scored in the 57th to give Argentina a 2-0 lead but Australia finally got on the board in the 77th minute, thanks to an Enzo Fernandez own goal.

It was Messi's first goal in a World Cup knockout round in his 1,000th match to beat Diego Maradona's tournament tally.

Elsewhere, Netherlands defender Denzel Dumfries set up their first two goals and netted a decisive third to ensure a 3-1 victory over the United States.

Dumfries ended any hopes the Americans had of staging a rescue act after they had gone 2-0 down at halftime, tucking away a third goal for the Dutch that made sure of their victory and put the seal on an influential personal performance.

The United States had cut the deficit through Haji Wright in the 76th minute, but their hopes lasted just five minutes before Louis van Gaal's team wrapped up the win.