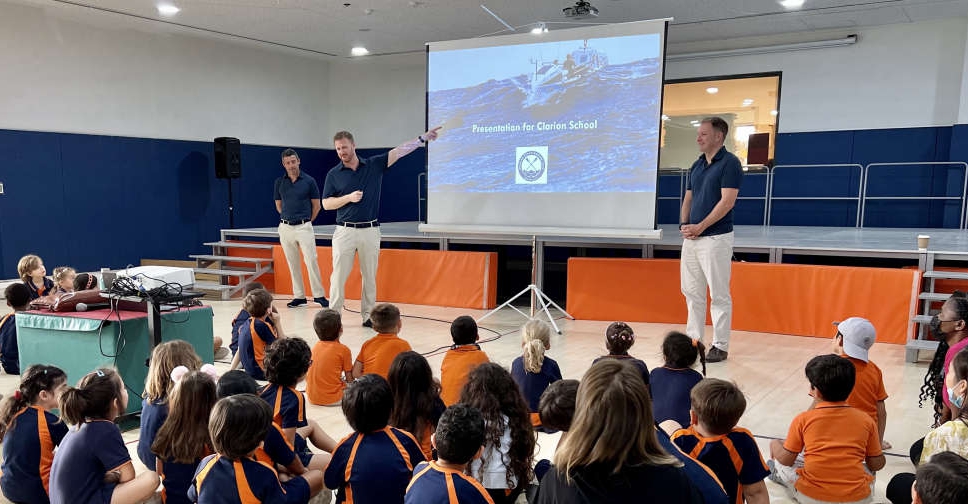 The UN initiative works with individuals and businesses to transform habits, practices, and standards around the globe to dramatically reduce marine litter and its negative impacts.

Oceans are vitally important to our planet – they are earth’s largest biosphere and are home to up to 80 per cent of all life in the world.

Without urgent action to conserve, protect, restore and sustainably manage marine ecosystems, the ocean will not be able to continue its major role in limiting and adapting towards climate change, promote food security, and ensure economic prosperity.

The Arabian Ocean Rowing Team is aiming to row unsupported across the Atlantic Ocean later this year - from La Gomera, off the coast of Africa, to English Harbour in Antigua.

Considered one of the last great adventures on our planet, more people have climbed Mount Everest or travelled into space than have rowed 5,000 km unsupported across the Atlantic Ocean from La Gomera in the Canary Islands to Antigua in the Caribbean.

The team of three, James Raley, Rai Tamagnini and Toby Gregory, will be totally self-sufficient for the duration of their expedition, relying entirely on desalinated seawater to hydrate, solar energy to power batteries and electronics and eating freeze-dried food, all while confined to a rowing boat which is only 8 metres (26ft) long – shorter than the length of two cars!

They will face waves up to 40ft and extended sleep deprivation, rowing two hours on, two hours off for 24 hours a day, whilst living in cramped conditions, which will push the Arabian Ocean Rowing Team crew to the very edge of their physical and mental limits.

The team will use their ocean row and the global publicity it will bring to raise awareness about environmental sustainability, reducing marine litter, and protecting the oceans.

Through initiatives such as the Team’s #BePartOfIt campaign, and visiting schools and business across the UAE, the Arabian Ocean Rowing Team is raising awareness around ocean health and the need to build humanity’s relationship with the ocean, highlighting the issues caused by plastic pollution advising on ways individuals of all ages can change their personal behaviour, inspire their own communities, and create a better future for our planet.

The team will also be taking science experiments, designed by the students, on their crossing, so the students can understand first-hand how plastic pollution has impacted the ocean.

"It is a great honour and a privilege for the Arabian Ocean Rowing Team to be working alongside amazing and talented individuals within the Clean Seas initiative and campaign. The ocean and coastal ecosystems sit at the nexus of the triple planetary crisis, the climate crisis, the biodiversity crisis and the pollution and waste crisis," said Toby Gregory, Arabian Ocean Rowing Team Founder and Project Director.

"The Clean Seas campaign has led the way in the global effort against marine litter and plastic pollution. Marine pollution is a complex problem and there is no simple solution; every one of us has a part to play," he added.

Through this physically demanding adventure, the Arabian Ocean Rowing Team’s crew aims to highlight that the ocean’s resistance and resilience is not infinite, and that the ocean cannot continue absorbing the effects of unsustainable human activities.

In utilizing the upcoming row, and sport more generally as an advocacy tool, the team illustrates the importance of ocean conservation by facing the plastic truth and finding solutions to end plastic pollution. 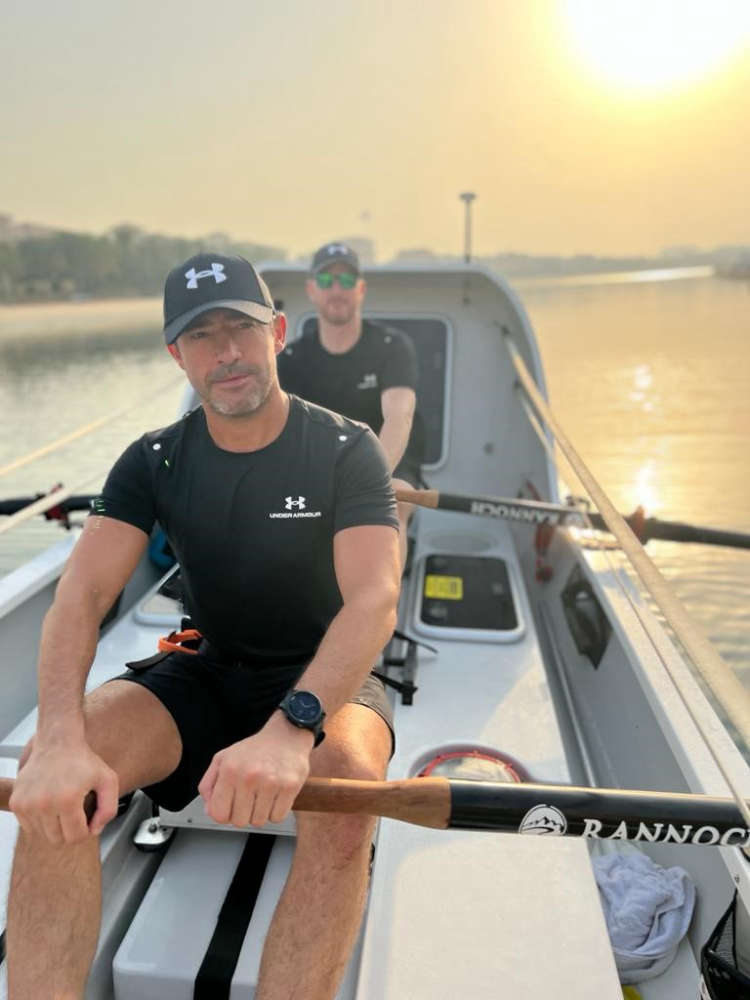