Abu Dhabi GP sold out ahead of historic title-deciding race 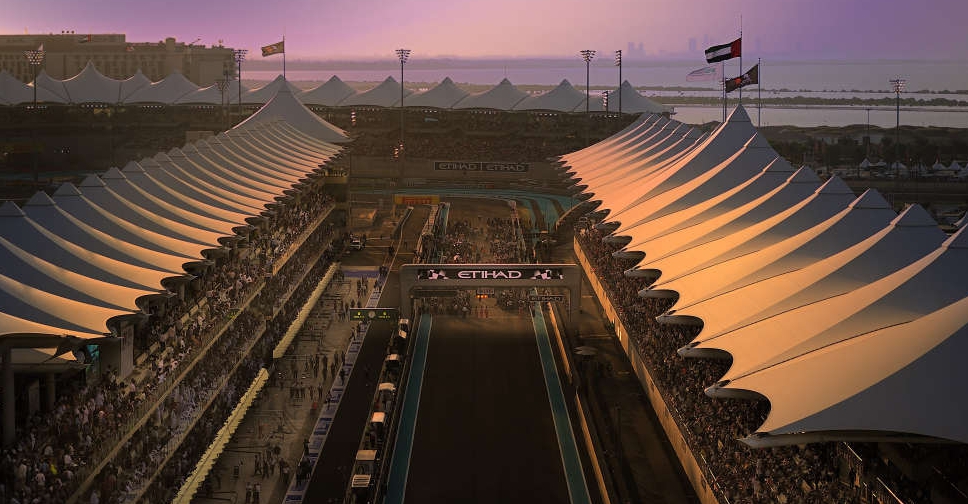 The venue is gearing up for the region's biggest entertainment weekend set to kick off on Thursday.

With heightened demand for tickets this year as fans return to the venue for the 13th edition of the Abu Dhabi Grand Prix, organisers have revealed that tickets were swiftly snapped up by F1 fans from across the UAE and around the world.

A historic title-decider is on the cards between Red Bull’s Max Verstappen and Mercedes’ Lewis Hamilton, as the two drivers head to Abu Dhabi level on points in the championship with 369.5 points each in a winner-takes-all showdown on the newly reconfigured track in Abu Dhabi.

As well as the once-in-a-generation F1 season finale, this year also sees the return of the iconic Yasalam After-Race Concerts, bringing the best live music to the UAE capital, with spectacular live performances by some of the world’s biggest music stars on Yas Island.

This year will see US R&B star Khalid take to the stage on Thursday, with British icon Stormzy headlining on Friday night.

Scottish sensation Lewis Capaldi will perform on Saturday, with Rock and Roll Hall of Fame group, Foo Fighters closing out the weekend in style on Sunday evening.

All F1 ticket holders can take their Abu Dhabi Grand Prix race weekend experience up a gear with great Golden Circle Upgrades to the After-Race Concerts.

Upgrades give race-goers access to all four Yasalam After-Race Concerts, with fast track access to the exclusive Golden Circle area – the best place to watch the artists perform.

All tickets to the 2021 Formula 1 Etihad Airways Abu Dhabi Grand Prix #F1Finale are sold out.

Looking forward to welcoming you all to one of the greatest #F1 showdowns. 🏎