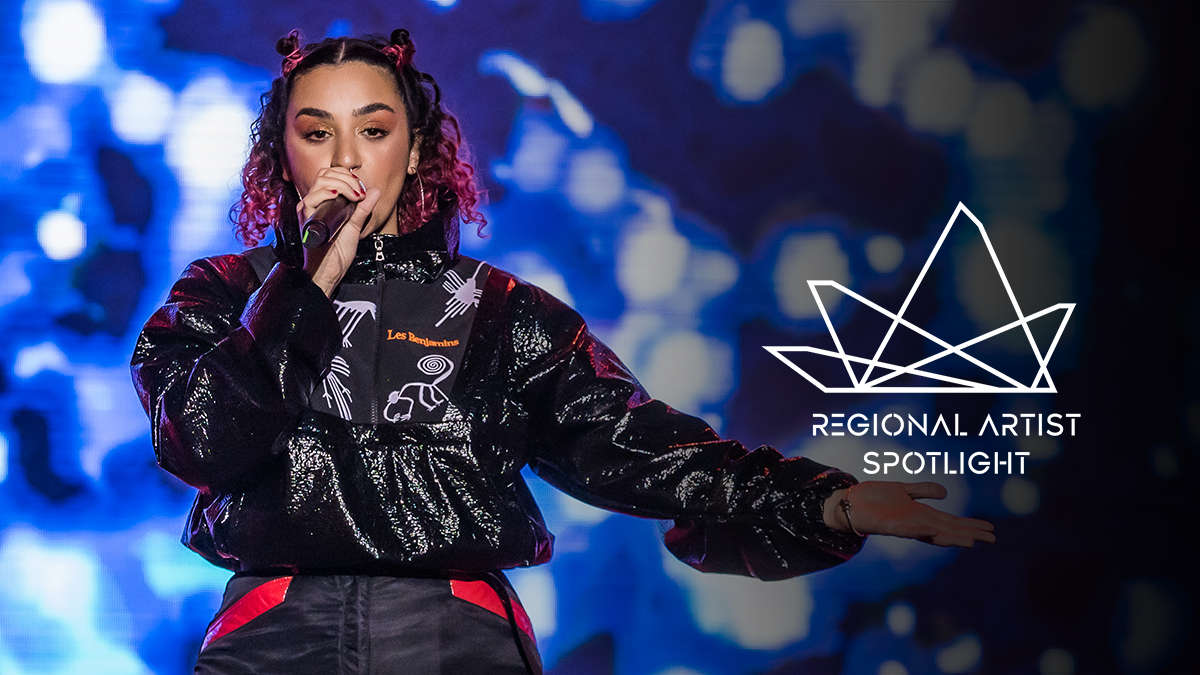 Born and raised in Dubai, the Iraqi singer and songwriter started her career in 2015 with YouTube covers and performing at open-mic nights. Her first official release came shortly after, when she released a 6-track debut EP titled ‘Alter Ego’.

Shébani moved to London after the release to achieve one of her biggest goals: studying songwriting at the British and Irish Modern Music Institute. She became a certified songwriter and performer in 2017, followed by numerous releases and performances since then, while exploring the world of music and sailing into significantly new sounds.

Listen to the RAS Podcast to hear our interview with Shebani