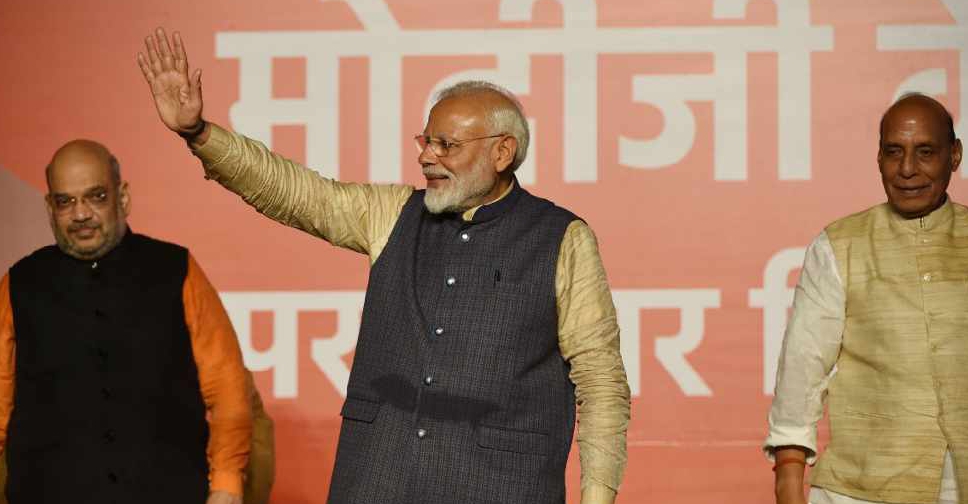 Leaders from across the world have sent congratulatory messages to Indian Prime Minister Narendra Modi for his second consecutive victory in the general elections.

I congratulate Prime Minister Modi on the electoral victory of BJP and allies. Look forward to working with him for peace, progress and prosperity in South Asia

Congratulations to Prime Minister @NarendraModi and his BJP party on their BIG election victory! Great things are in store for the US-India partnership with the return of PM Modi at the helm. I look forward to continuing our important work together!

In his message, Canadian Prime Minister Justin Trudeau said he looked forward to work with Modi.

Canadian PM Justin Trudeau:On behalf of Govt of Canada,I congratulate PM Narendra Modi on his re-election.I look forward to continuing to work with him to improve lives of Canadians&Indians alike through education&innovation, investing in trade&investment,&fighting climate change pic.twitter.com/kGuWvoC1v7

Congratulations to @narendramodi on a magnificent victory! We look forward to working closely with you.