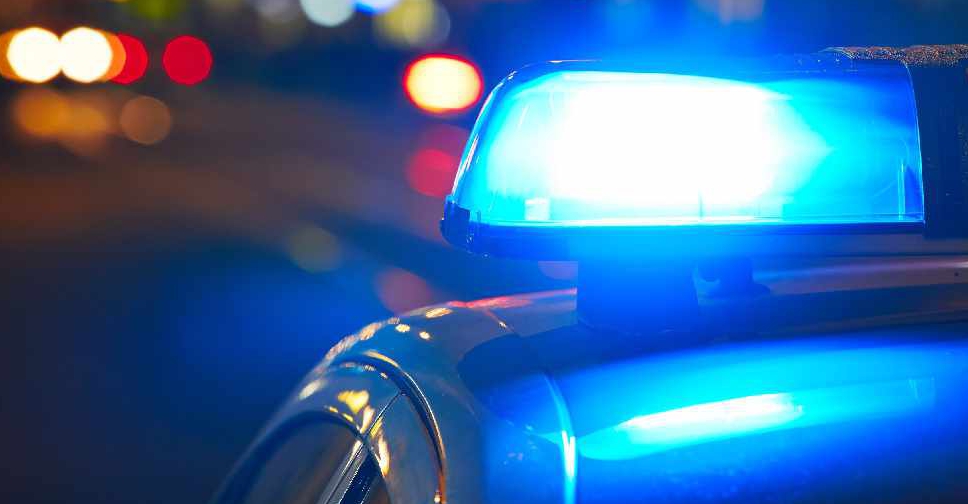 A female suspect was arrested at Atlanta's international airport on Monday, ending an hours-long search after shootings in the city centre that left two dead and a third wounded.

The Atlanta Police Department said the shootings were not random and the victims were likely targeted.

Responding to a report of a shooting at around 1:45 PM (1745 GMT), police found two people at an upscale condominium building near Colony Square, an office and shopping complex in Atlanta's Midtown area.

One died and the other was taken to a hospital.

While officers were at the first location, police received another call about a shooting less than a mile to the southeast at a high-rise office building, where the third victim was found.

That person also appeared to have been shot and later died at a hospital, police said.

Officers were investigating the connection between the two locations. Initial information indicated that a female suspect was responsible for both incidents.

TaQuanda Alexander, 35, a cook who just moved to Atlanta, was at Colony Square hoping to fill out some job applications at some of the restaurants when she heard the police sirens.

"The policemen came and told all to get inside," she said. "There were sirens and a helicopter and all that. We were shaking. All we heard was that people got shot."

Before the suspect was located at Hartsfield-Jackson Atlanta International Airport and taken into custody, police blocked off multiple blocks in Midtown, and people in some buildings were directed to shelter in place.