US to remove Sudan from state terrorism sponsors list: Trump 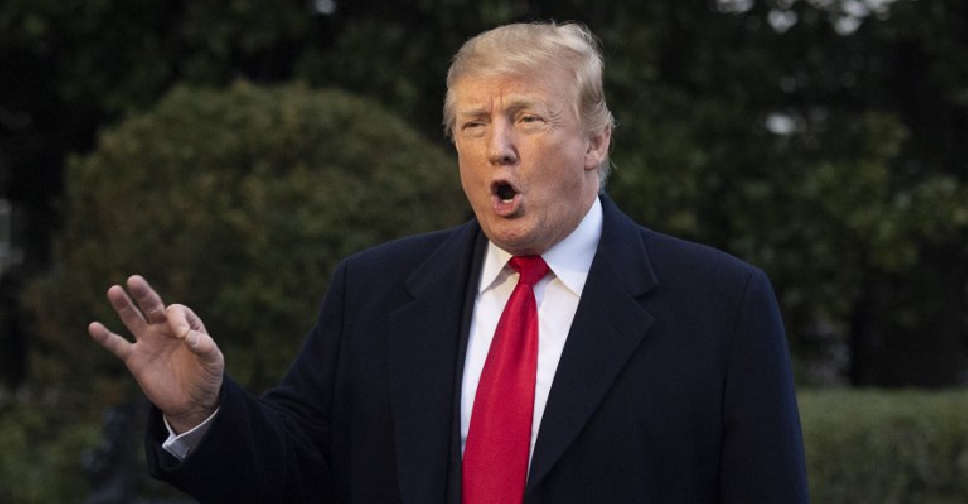 President Donald Trump announced on Monday the US would remove Sudan from its list of state sponsors of terrorism after the country agreed to make a long-sought payment to US terror victims.

The deal could also set in motion steps by Sudan toward establishing diplomatic relations with Israel, a US official told Reuters, following similar US-brokered moves by the UAE and Bahrain. The details were still being worked out, the source said.

Sudan's designation as a state sponsor of terrorism dates to its toppled ruler Omar al-Bashir and makes it difficult for its transitional government to access urgently needed debt relief and foreign financing.

US-Sudanese negotiations have focused on the $335 million funds that Washington wants Khartoum to deposit in escrow to be paid for victims of al Qaeda attacks on US embassies in Kenya and Tanzania in 1998, U.S. government sources said.

"GREAT news! New government of Sudan, which is making great progress, agreed to pay $335 MILLION to U.S. terror victims and families," Trump tweeted. "Once deposited, I will lift Sudan from the State Sponsors of Terrorism list."

A Sudanese government source said Khartoum was ready to pay compensation to US Embassy bombing victims.

"Thank you so much, President Trump!" Sudanese Prime Minister Abdalla Hamdok tweeted. "We very much look forward to your official notification to Congress rescinding the designation of Sudan as a state-sponsor of terrorism."

While Trump can act on his own to remove Sudan from the list, congressional legislation is needed to ensure the flow of payments to embassy bombing victims and their families - and immediate action on Capitol Hill is far from certain.

Urging congressional action, Edith Bartley, spokeswoman for Americans killed in the Nairobi bombing, said the funds would meet a commitment by three successive presidents "to condition normalisation (with the US) on compensating survivors and the families of those who were lost to acts of terror."