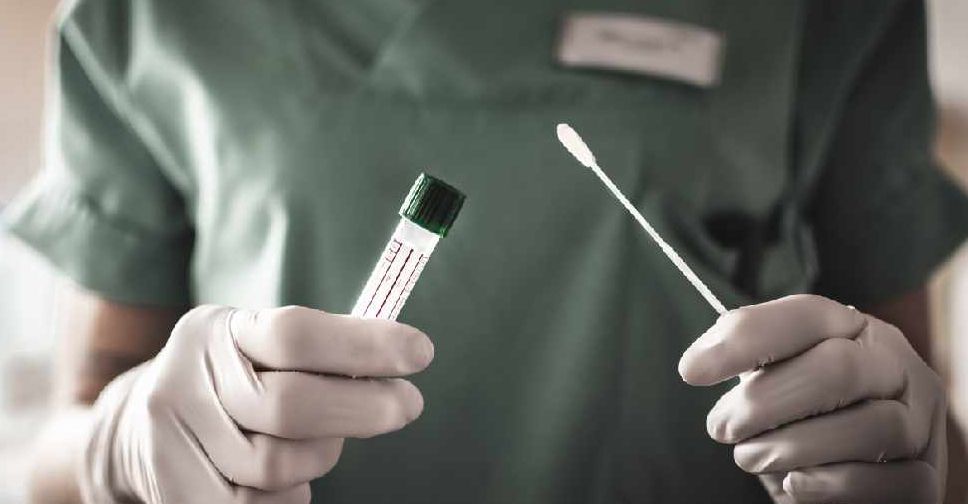 Britain's COVID-19 testing system was facing fresh disruption on Wednesday after Swiss pharmaceutical giant Roche said problems at a new warehouse had delayed the dispatch of some products.

Roche is one of the main suppliers of diagnostic tests to Britain's National Health Service (NHS) Test and Trace programme, which only days ago was hit by a technical glitch that delayed the reporting of 15,000 positive results.

Roche said the delay in dispatching some of its diagnostic products to the NHS was caused by unforeseen problems that arose during a switch from an old warehouse to a new UK distribution centre in September.

"We deeply regret that there has been a delay in the dispatch of some products and apologise to any of our customers who have been impacted," Roche said in a statement.

"We are prioritising the dispatch of COVID-19 PCR and antibody tests and doing everything we can to ensure there is no impact on the supply of these to the NHS," the company added, without specifying whether other products were affected.

Allan Wilson, president of Britain's Institute of Biomedical Science, said Roche was a major supplier of materials such as reagents needed for routine blood tests, coagulation tests and in cancer diagnostics, as well as COVID-related materials.

"So it's fair to say that laboratories are already running into supply problems," Wilson said during an interview on BBC Radio 4. "We're being very innovative in what we do, and we're moving stuff around between laboratories, within the NHS, to make sure that all critical tests are fulfilled."

Wilson said materials would be rationed when appropriate and the NHS was working closely with Roche to try and plug any gaps in the testing pathway.

Roche said staff at the new facility were working day and night to resolve the issue as soon as possible, and that extra staff had been recruited to help.