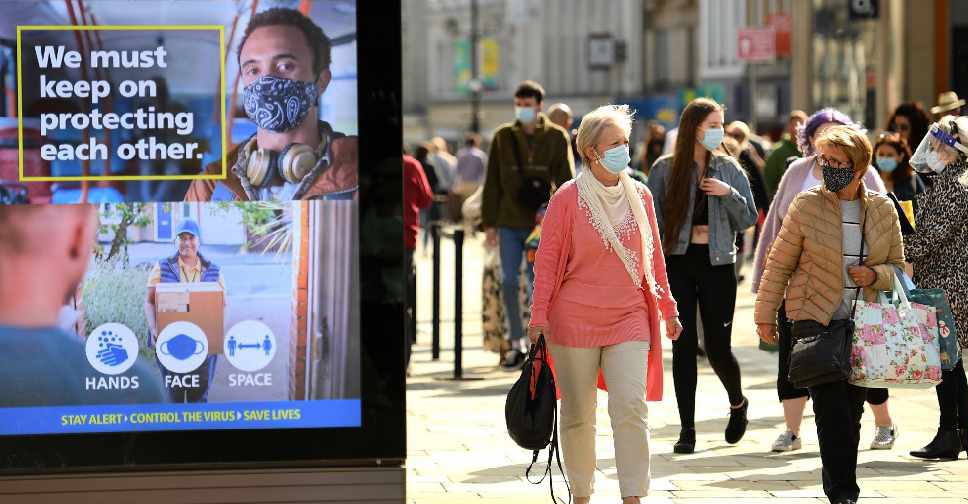 The woman in charge of procuring possible COVID-19 vaccines for Britain said that rollout of the earliest shots could start this year, though their effectiveness was likely to be limited.

There is no clinically proven vaccine against the coronavirus, though nearly 200 candidates are in development worldwide, and late-stage trial results are expected for the first of them by the end of 2020.

Britain has agreed on supply deals for six candidates, including frontrunners from AstraZeneca and Pfizer.

"If the first two vaccines, or either of them, show that they are both safe and effective, I think there is a possibility that vaccine rollout will start this side of Christmas," Kate Bingham said on BBC television.

"Otherwise I think it's more realistic to expect it to be early next year."

Bingham, the chair of the UK Vaccine Taskforce, had written in an opinion piece published overnight that all the candidate vaccines could in theory fail.

"We do not know that we will ever have a vaccine at all", she wrote in the Lancet medical journal.

"The first generation of vaccines is likely to be imperfect, and we should be prepared that they might not prevent infection but rather reduce symptoms and, even then, might not work for everyone or for long."

One independent expert agreed that over-reliance on vaccines was unwise.

"It's unlikely that we'll find a perfect vaccination that will protect everybody 100 per cent," said Chris Butler, a primary care professor at Oxford University. "(Some) people will still be getting this acute illness, (so) finding treatments... will continue to be important."

Environment Minister George Eustice told Sky News on Wednesday that a vaccine would be the answer to the COVID-19 crisis, but that Bingham's Lancet analysis was "probably right".

Bingham also cautioned that the global manufacturing capacity for vaccines was vastly inadequate for the billions of doses that were needed, and that Britain's manufacturing capability to date had been "equally scarce".

With over 900,000 infections and more than 45,000 deaths, Britain's COVID-19 epidemic has been one of the world's deadliest, and on Tuesday daily fatalities hit their highest level since May.

Prime Minister Boris Johnson is using a strategy of local lockdowns to try and contain its second wave, which reports in the Telegraph newspaper said the government was expecting to be more deadly than the first.