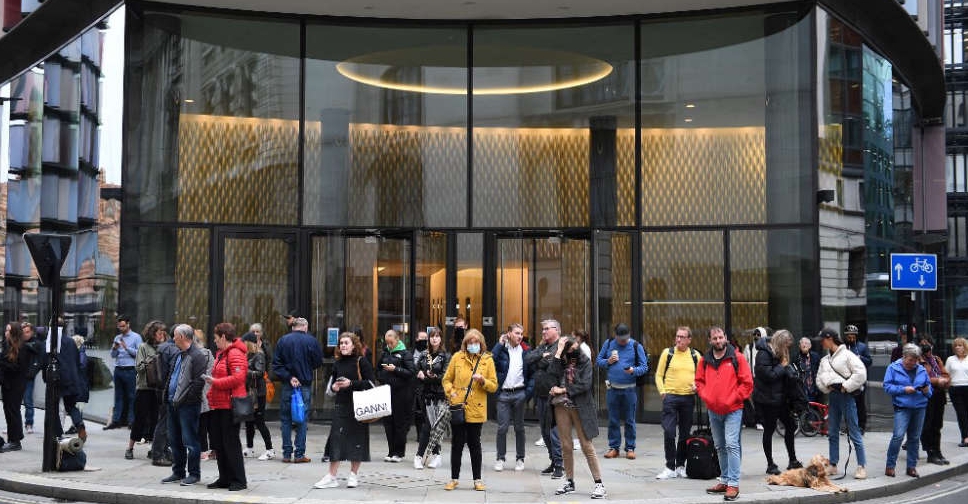 A British police officer was given a whole life prison sentence on Thursday for the murder of Sarah Everard after abducting her as she was walking home.

His whole life sentence at London's Old Bailey court means he has no chance of parole.

He abducted Everard, 33, in a hire car as she walked home from a friend's house in south London on March 3 and her body was later found in woodland around 80 km away in southeast England.

A post-mortem concluded she had died as a result of compression of the neck.

Prosecutors said that Couzens and Everard were "total strangers", and the murder prompted outpourings of anger from women who have recounted their own experiences and fears of being out alone at night.

Couzens was sentenced after a two-day hearing. One witness saw Everard being handcuffed before her abduction, and police investigating the case said he may have used COVID-19 protocols as an excuse to falsely arrest her before killing her.

The Metropolitan Police Force, which both investigated the murder and for whom Couzens worked, said it was "sickened, angered and devastated" by his crimes, and Commissioner Cressida Dick has apologised to Everard's family.

Britain's police watchdog is looking into police failures to investigate an indecent exposure incident linked to Couzens in 2015, and two further such allegations in February this year. 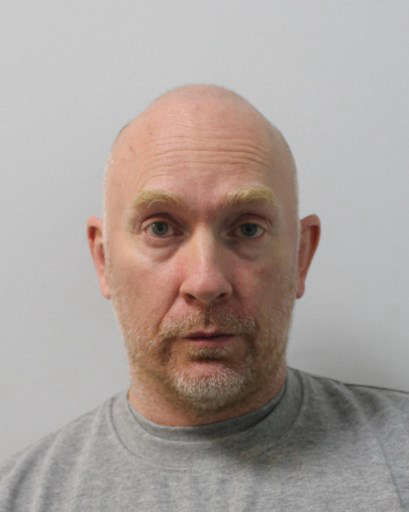