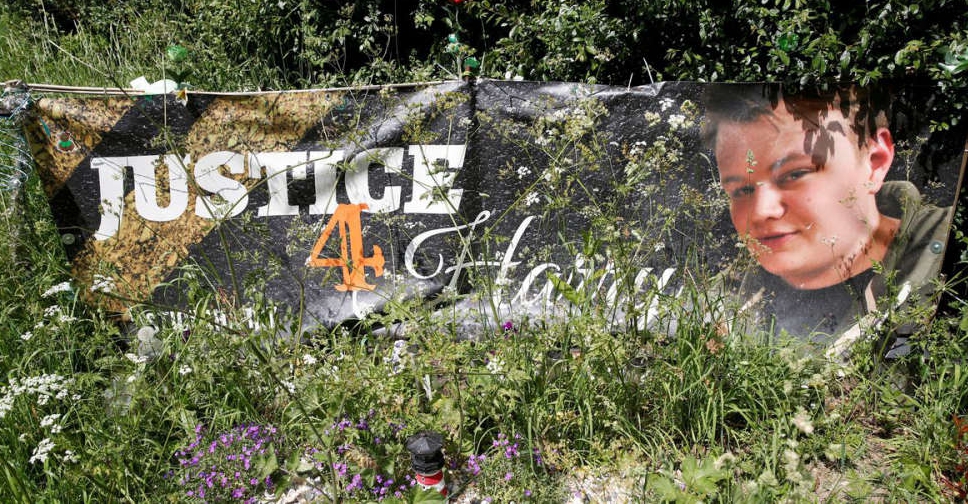 A lawyer for Anne Sacoolas, a U.S. government employee who fled Britain after admitting causing the death of a teenager in a car crash in England three years ago, blamed her departure on pressure from Washington as she was handed an eight month suspended sentence on Thursday.

Harry Dunn, 19, died in August 2019 after his motorcycle was in a collision with a car driven by Sacoolas, near RAF Croughton, an air force base in the central English county of Northamptonshire that is used by the U.S. military.

Sacoolas, whose husband worked as a U.S. intelligence officer at the base, left Britain shortly after the accident, claiming diplomatic immunity from criminal prosecution, and the United States refused to extradite her.

The crash led to a diplomatic spat between London and Washington, with the British government backing the call for Sacoolas to be prosecuted.

After agreeing to appear in a British court remotely, she pleaded guilty in October to causing death by dangerous driving.

On Thursday, she was given an eight month prison term, suspended for 12 months, when she appeared by videolink for sentencing at London's Old Bailey court. It means she would only face prison if she commits another crime in Britain in the next year.

Prosecutor Duncan Atkinson said Sacoolas, who had two of her three children with her at the time, had admitted at the scene that it was her fault and she had been on the wrong side of the road. She later told police officers that she had been driving on "the American side".