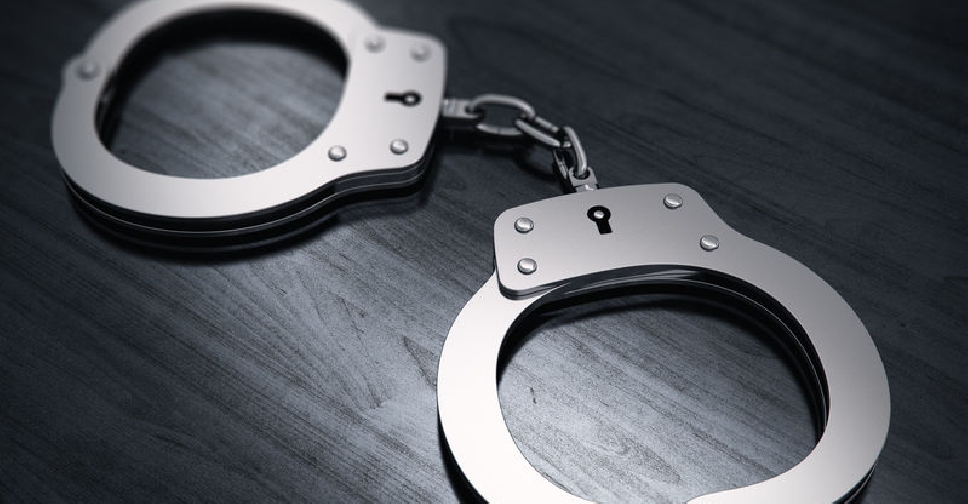 Swedish police on Friday arrested a teenage boy for killing one person and injuring another in a shooting at a shopping centre in the southern city of Malmo.

A man died from his injuries and an woman is being treated in the hospital after the incident at the Emporia centre, the police said.

"The immediate danger to the public is judged to be over," the police said in a statement. "At present, the incident is considered to be connected to the criminal environment."

The police were on the scene questioning witnesses and going through material from surveillance cameras.

Murders due to gang violence has been on a rise in Sweden and is topping voters' concerns ahead of elections next month.

So far this year, 44 people have been shot dead in Sweden, almost all of them in connection with suspected gang crime, according to police. That compares to 46 for all of 2021.

Representatives from the police and the city of Malmo will hold a news conference on Saturday morning.

Earlier, police said they had cordoned off the area and asked the public to avoid going to the shopping centre.

The police did not immediately respond to requests for further comment.