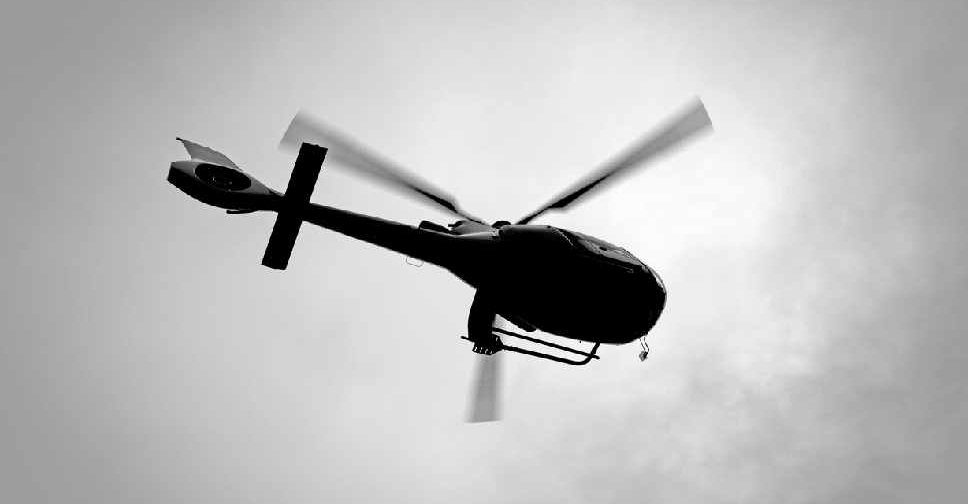 A Pakistani military helicopter carrying a senior commander and five others crashed on a mountain during a flood relief operation and all on board were killed, the military and police said on Tuesday.

The army aviation helicopter, which was helping with flood relief work in Balochistan province, lost contact with air traffic control on Monday.

"The accident occurred due to bad weather," the military said in a statement.

The commander of the south Pakistan-based 12 Corps, Lieutenant General Sarfraz Ali, was among those killed, the military said.

Southern Pakistan has been hit hard by floods after unusually heavy monsoon rains. Scores of people have been killed and hundreds of homes have been swept away.