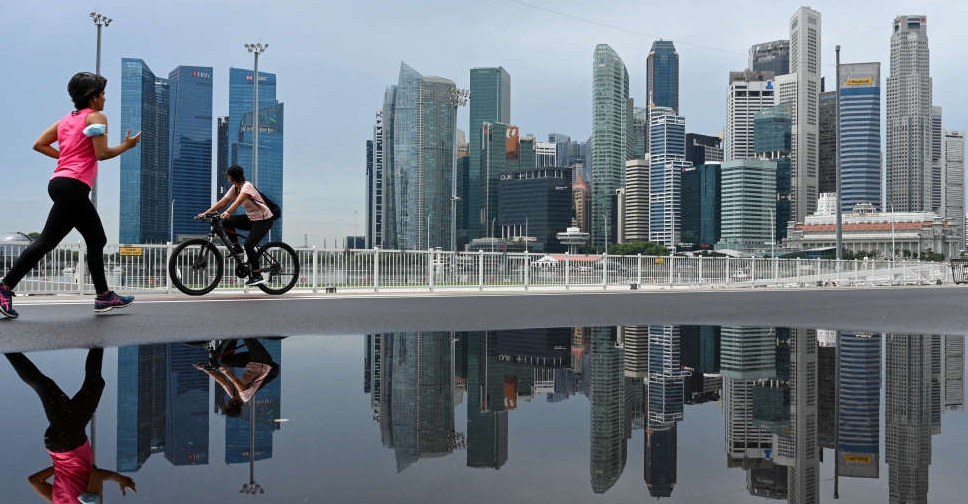 Singapore will do away with requirements to wear masks indoors starting August 29, as the country sees its COVID-19 situation stabilise further, the health minister said on Wednesday.

For the first time in more than two years, people in the Southeast Asian city-state will no longer be required to wear masks indoors except on public transport and in high-risk settings like healthcare facilities.

Singapore, which is a major Asian financial and travel hub, lifted most pandemic curbs, including travel restrictions, earlier this year.

About 70 per cent of the city-state's 5.5 million population has already contracted COVID-19, Ong Ye Kung, the health minister said in a news conference, adding that the re-infection rate is so far "very low".

Singapore has vaccinated more than 90 per cent of its population and has among the lowest COVID-19 mortality rates in the world.