Singapore PM in court for defamation suit against blogger 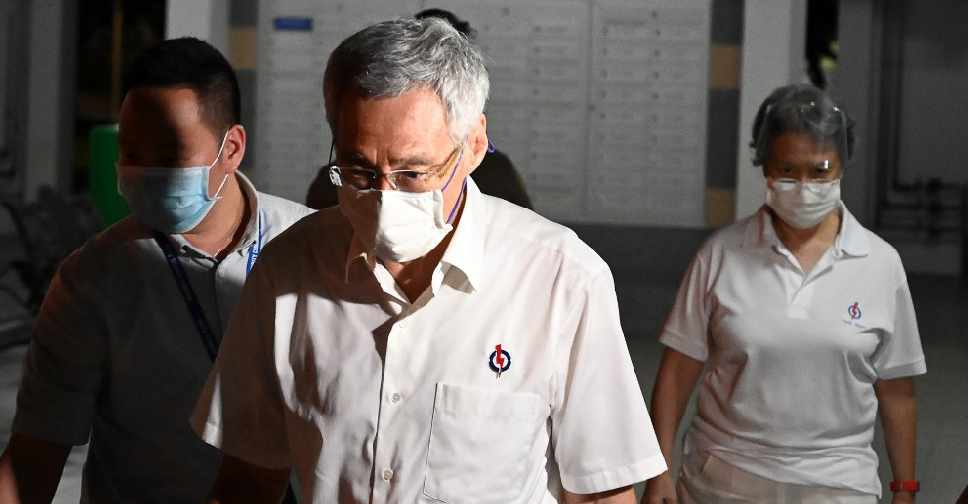 Singapore's prime minister arrived at court on Tuesday for a case in which he is suing a blogger for sharing an online article linking him to Malaysia's 1MBD state fund money-laundering scandal.

As the world's best-paid political leader and the head of a government that has pledged zero tolerance on corruption, Lee Hsien Loong, 68, is no stranger to protecting his integrity via legal channels.

Lee is suing financial adviser Leong Sze Hian, 66, over a November 2018 Facebook post which linked to an article by Malaysian news site The Coverage.

Lee's lawyers said that the article contained "false and baseless" allegations and charged that Leong shared the post "maliciously" to damage their client. Leong subsequently deleted the post.

Leong has said he "merely shared" the article without adding comments or changing the content and rejected allegations that he maliciously posted the article.

The trial is expected to run until the end of the week and Lee is set to take the stand and be cross-examined.

Singapore maintains tight controls over local media and enacted a fake news law last year that critics charged could further erode speech freedoms in the city-state. The government says it does not curb legitimate criticism or restrict free speech.

Lee in 2015 took the stand for hours, answering questions from a blogger who he had sued for implicating him in impropriety in connection with how funds in Singapore's mandatory retirement savings scheme are managed.

In a twist ahead of this week's trial, police on Friday arrested Leong's lawyer for alleged criminal breach of trust.

The lawyer, Lim Tean, who was released ahead of the trial, said the arrest was politically motivated which the police denied.