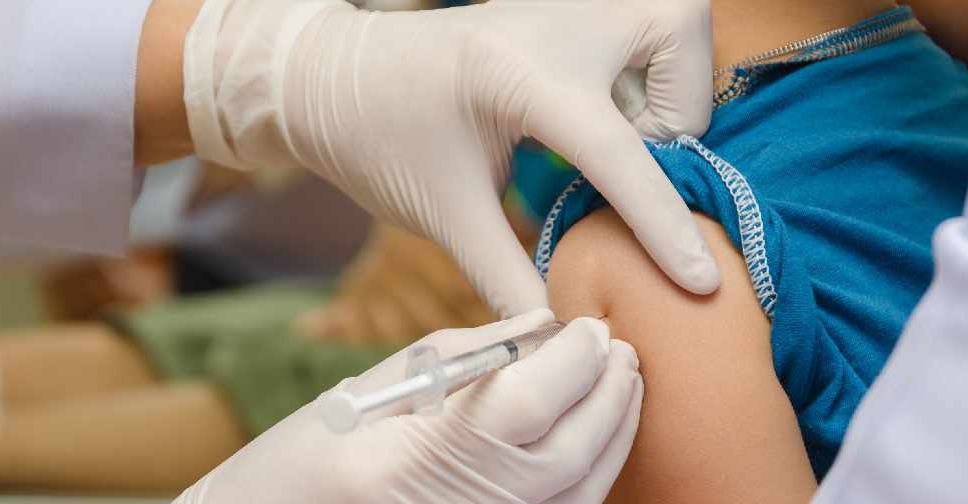 South Korea's forensic agency has found no links between a teenager's death and a flu shot he had taken, the Yonhap news agency reported, as the death toll linked to the vaccination programme touched 36.

The 17-year-old was among the first reported to have died during a government campaign to vaccinate about 30 million of a population of 52 million to prevent coronavirus complications.

The Korea Disease Control and Prevention Agency (KDCA) said it would hold a meeting with vaccination experts on Friday to review developments as the toll reached 36, up from 25 a day before, sparking calls from doctors and politicians to halt the programme.

Health authorities have refused to suspend the campaign citing a lack of evidence to suggest direct links between the deaths and the vaccines.

Prime Minister Chung Sye-kyun expressed condolences to the families of the deceased, calling for a thorough investigation to verify the exact cause of deaths.

"So far experts said there was low possibility that the shots and deaths were related but many citizens remain anxious," he told a meeting.

At least 22 of the 25 confirmed cases, including the boy, received government-backed free flu shots, while the other three paid for it. Seven of the nine people investigated had underlying conditions, the KDCA said.

The agency has not yet provided details about the 11 deaths reported overnight.

The rising death toll has fuelled debate about whether the programme should be suspended. The country's largest grouping of doctors called for a halt until the safety of the vaccines is confirmed, while a major vaccine society said inoculation should continue as no relation to the deaths have been found.