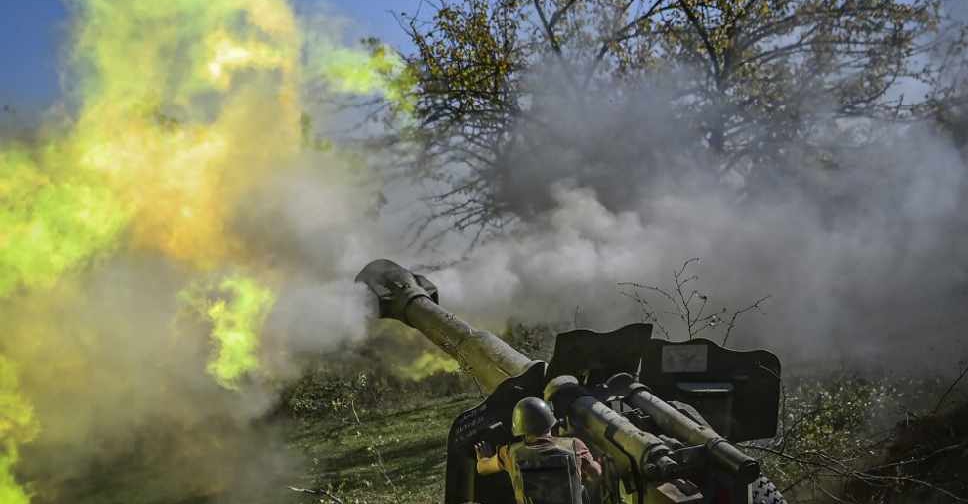 Armenia and Azerbaijan accused each other on Monday of violating a new US-brokered ceasefire in Nagorno-Karabakh.

Azeri President Ilham Aliyev said in a televised address that he wanted to resolve the conflict "by political and military means" and reiterated a demand that ethnic Armenian forces must agree to leave the region for fighting to stop.

Armenian Prime Minister Nikol Pashinyan wrote earlier on his Facebook page that the Armenian side "continued to adhere to the ceasefire".

The latest fighting in Nagorno-Karabakh, a mountainous part of Azerbaijan populated and controlled by ethnic Armenians, erupted on September 27 and is the worst in the South Caucasus since the 1990s. Hundreds have been killed and two Russian-brokered ceasefires have failed to hold.

World powers want to prevent a wider war that might draw in Turkey, which has voiced strong support for Azerbaijan, and Russia, which has a defence pact with Armenia. The conflict has also strained relations between Ankara and its NATO allies.

A third ceasefire since October 10 was agreed on Sunday after separate talks in Washington between US Secretary of State Mike Pompeo and the foreign ministers of Armenia and Azerbaijan.

Within minutes of its coming into force at 8:00 am local time (0400 GMT), Azerbaijan's defence ministry said in a statement that Armenian forces had shelled villages in the Terter and Lachin regions, located at opposite ends of the conflict zone.

Armenia's defence ministry said in a statement that the Azeri side violated the truce at around 9:10 am local time.

Pompeo has since left Washington, landing on Monday in India on the first leg of a five-day Asian trip.