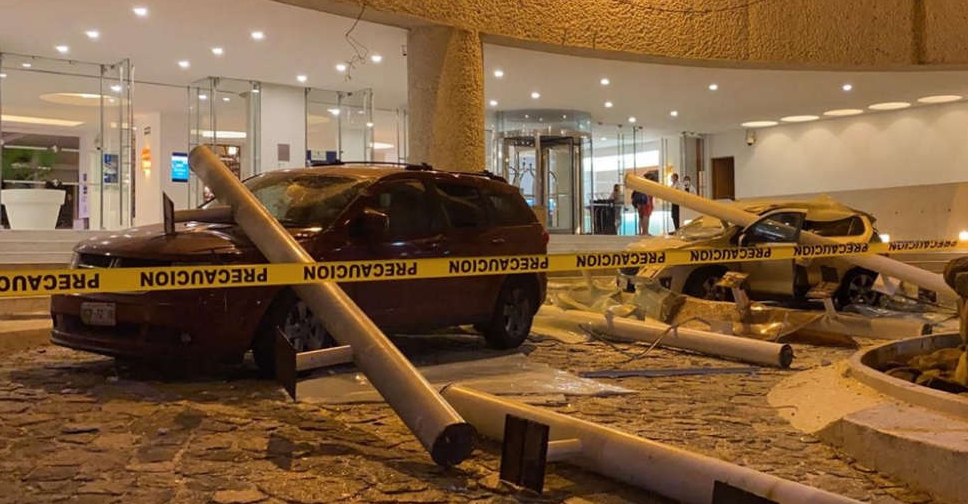 A powerful earthquake struck southwestern Mexico near the beach resort of Acapulco on Tuesday, killing at least one man, and causing rock falls and damaging buildings.

The quake of magnitude 7.0, which hit 17.7 km northeast of Acapulco, shook the hillsides around the city, downing trees and pitching large boulders onto roads, causing power outages in several states.

Many people gathered in the streets of the Mexican holiday destination amid the aftershocks.

Authorities reported a gas leak at a café as well as damage to a hotel and a public hospital.

President Andres Manuel Lopez Obrador said the earthquake had not caused major damages in Guerrero, the neighboring region of Oaxaca, Mexico City or any other areas.

In the central Roma Sur neighborhood of Mexico City, lights went off and scared residents rushed out, a Reuters witness said. Residents huddled together in the rain, holding young children or pets.

The US Geological Survey (USGS) said Tuesday's quake, initially measured at a magnitude of 7.4 and later downgraded to 7.0, was relatively shallow.

Mexican state power utility the Comision Federal de Electricidad said in a statement 1.6 million users had been affected by the quake in Mexico City, the adjacent State of Mexico, and the states of Guerrero, Morelos and Oaxaca.