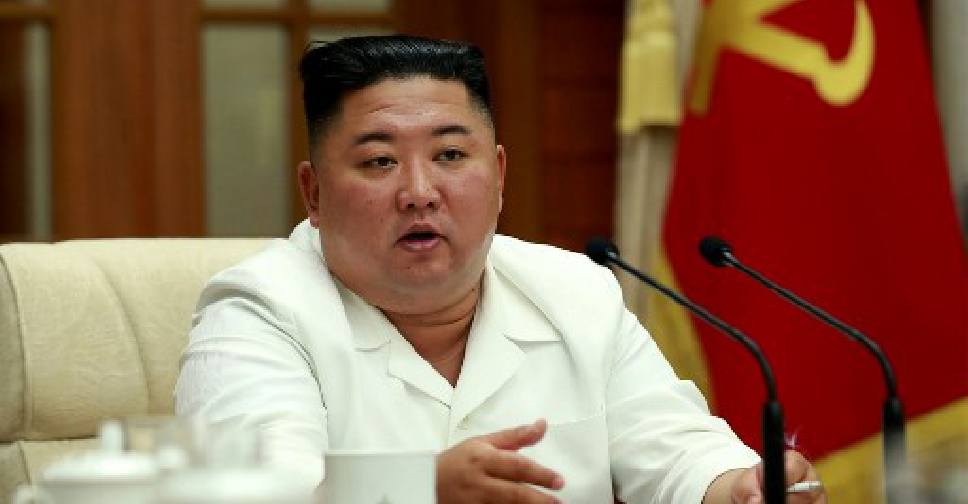 North Korean leader Kim Jong-Un has called on his country to embark on an 80-day campaign to attain its goals in every sector before a congress in January to decide a new five-year plan.

Kim made the announcement in a politburo meeting of the ruling Workers' Party on Monday. The meeting comes during a difficult year for North Korea as the coronavirus pandemic puts more pressure on an economy hurt by recent storms and flooding.

"We have performed historical feats with our costly efforts, boldly overcoming unprecedentedly grave trials and difficulties this year, but we should not rest on our laurels," state news agency KCNA said on Tuesday.

"We still face the challenges that cannot be overlooked and there are many goals we have to attain within this year."

In August, Kim had announced that the ruling party will hold a congress in January to decide a new five-year plan, with a party meeting noting serious delays in improving the national economy.

Last year, Kim vowed to make a "frontal breakthrough" in the country's campaign to build a self-reliant economy in the face of tightening sanctions aimed at curbing its nuclear and missile programmes.

Security officials were watching for signs that North Korea may use an upcoming holiday to unveil new weapons or test fire a submarine-launched ballistic missile (SLBM) on October 10, the 75th anniversary of the ruling workers party.