No threat of Tsunami after quake hits West Java 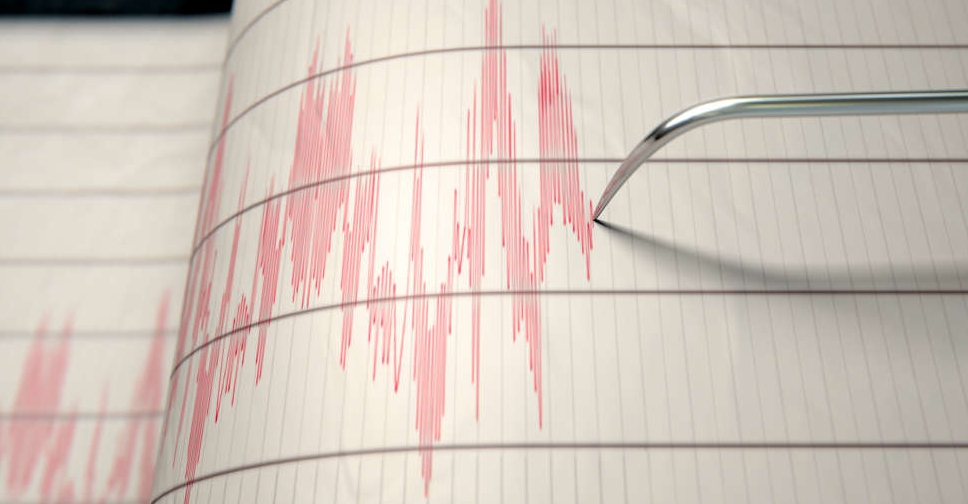 The quake has no tsunami potential, the agency said. It was felt in capital Jakarta, around 200 km from the epicentre.

One person was injured and four houses were damaged in the town of Garut, said Abdul Muhari, spokesperson for Indonesia's disaster mitigation agency (BNPB).

Some residents of other towns and cities in West Java said on social media they felt the quake strongly.

The head of BNPB, Suharyanto, told local news channel MetroTV that authorities were still making checks in other places near the epicentre on Saturday. "Hopefully the impact is not as bad as Cianjur because this time the epicentre is pretty deep," he told MetroTV.

BMKG reported a smaller 2.9 magnitude quake at 107 km depth hit near the first quake over an hour later.