Nigeria's Lagos under 24-hour lockdown after protesters fired on 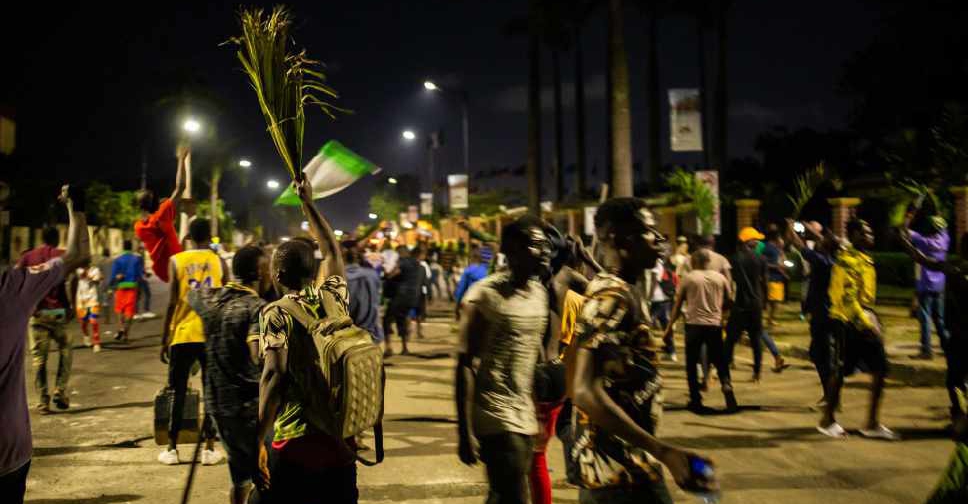 Lagos was under lockdown on Wednesday as a heavy police presence enforced a round-the-clock curfew, hours after soldiers opened fire on protesters in Nigeria's biggest city.

The state governor said 30 people were hurt in the shooting, in the Lekki district of the commercial capital on Tuesday evening.

Four witnesses said soldiers had fired the bullets and at least two people had been shot. In a Twitter post, the Nigerian Army said no soldiers were at the scene.

Thousands of Nigerians have demonstrated nationwide every day for nearly two weeks against a police unit, the Special Anti-Robbery Squad (SARS), that rights groups had for years accused of extortion, harassment, torture and murders.

Authorities imposed the 24-hour curfew on Lagos on Tuesday after the state governor said the protests had turned violent.

On Wednesday, police had set up roadblocks in the city and were not allowing vehicles to pass, although there were a few cars and people walking, two Reuters witnesses said.

The SARS unit was disbanded on October 11 but the protests have persisted with demonstrators calling for law enforcement reforms.

Lagos State Governor Babajide Sanwo-Olu tweeted pictures of him visiting people in the hospital who were victims of what he referred to as the "unfortunate shooting incident" in Lekki, an upmarket district where the toll gate has been the site of daily protests.

He said 25 people were being treated for mild to moderate injuries, two were receiving intensive care and three had been discharged.

"I recognise the buck stops at my table and I will work with the FG (federal government) to get to the root of this unfortunate incident and stabilise all security operations to protect the lives of our residents," said Sanwo-Olu, adding that he would give a broadcast on Wednesday morning.

Nigerian army spokesman did not respond to requests for comment.