New Zealand's next parliament is set to be most diverse ever 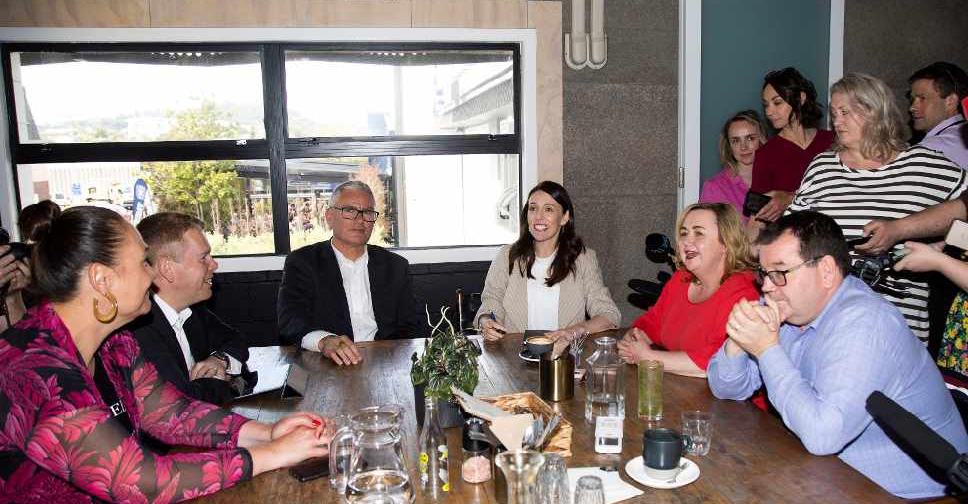 New Zealand's next parliament is set to be the most inclusive ever, with several people of colour and a high number of women.

The ruling Labour Party was handed a resounding mandate in the election over the weekend, as voters rewarded Prime Minister Jacinda Ardern for her decisive response to COVID-19.

Although Ardern has the numbers to govern alone, she is in talks with former ally the Green Party to build a wider consensus.

Labour won 64 of the 120 parliamentary seats, and more than half of those are female candidates. It also has 16 indigenous Maori MPs, the first leader of African origin, Ibrahim Omar, and Vanushi Walters of Sri Lankan origin.

"This is the most diverse parliament we have ever had in terms of gender, and minority ethnic and indigenous representation," said Professor Paul Spoonley from the College of Humanities and Social Sciences at Massey University.

The Greens surprisingly won as many as 10 seats in parliament and a majority of them are women and indigenous leaders.

The majority of the new MPs elected into parliament are also much younger and many of them are millennials, Spoonley said.

"What we have seen is a departure of many of the older, male, white MPs including some who have been in parliament for over 30 years."

Ardern herself arrived onto the global scene in 2017 when she became the world's youngest female head of government at the age of 37.

The 40-year-old leader is feted globally as a progressive leader, who is a champion for woman's rights, equality and inclusivity.