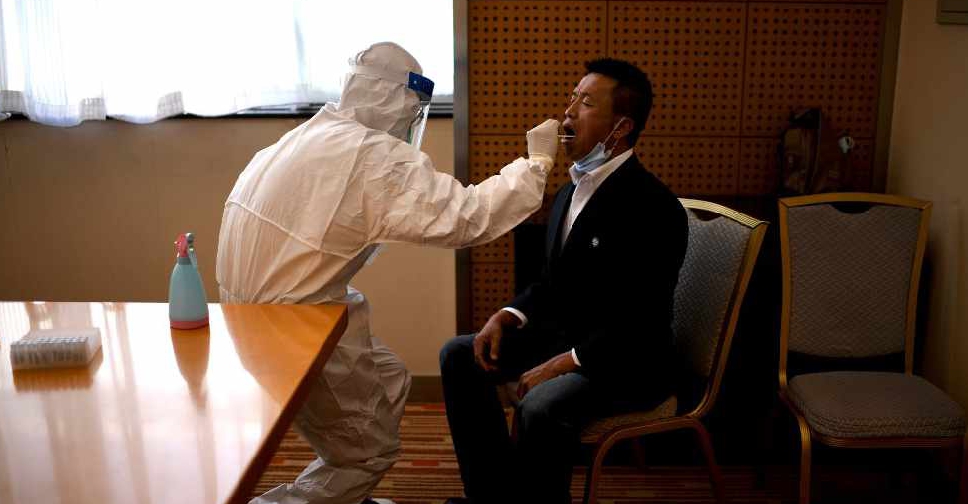 Mainland China reported 42 new COVID-19 cases on Tuesday, the highest daily toll in more than two months due to a rise in infections in Xinjiang, the country's health authority said on Wednesday.

Of the new cases, 22 in the city of Kashgar in Xinjiang were previously asymptomatic patients.

The region's health authorities also reported another 19 symptomless infections, which China does not recognise as confirmed COVID-19 cases.

The daily toll marks the highest since 44 confirmed infections were reported on August 10, though it remains far off the peaks in February at the height of the outbreak in mainland China that forced the country into a virtual standstill.

Kashgar health officials said the COVID-19 testing drive for the 4.75 million people in the area was completed as of Tuesday afternoon and a total of 183 people were confirmed to have been infected with the novel coronavirus. The cases are linked to a garment factory, though it's not yet clear how the infections began.

The total number of confirmed COVID-19 infections in mainland China now stands at 85,868, while the death toll remained unchanged at 4,634.