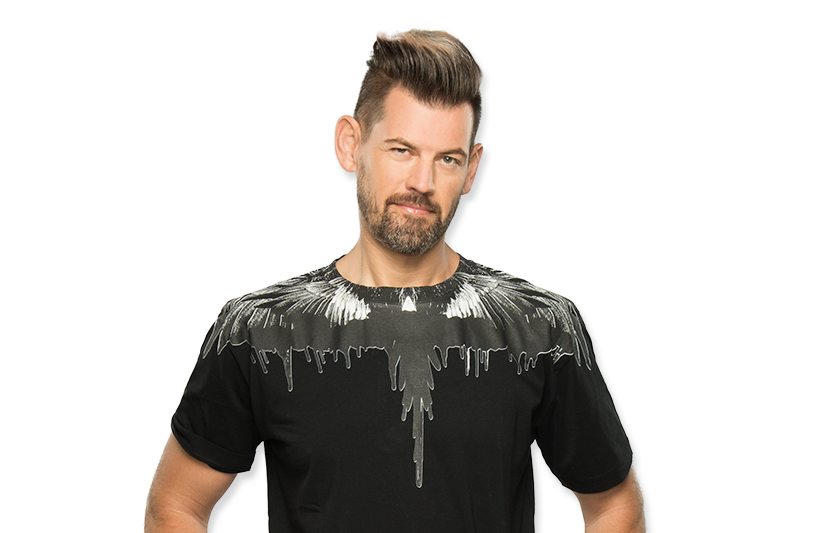 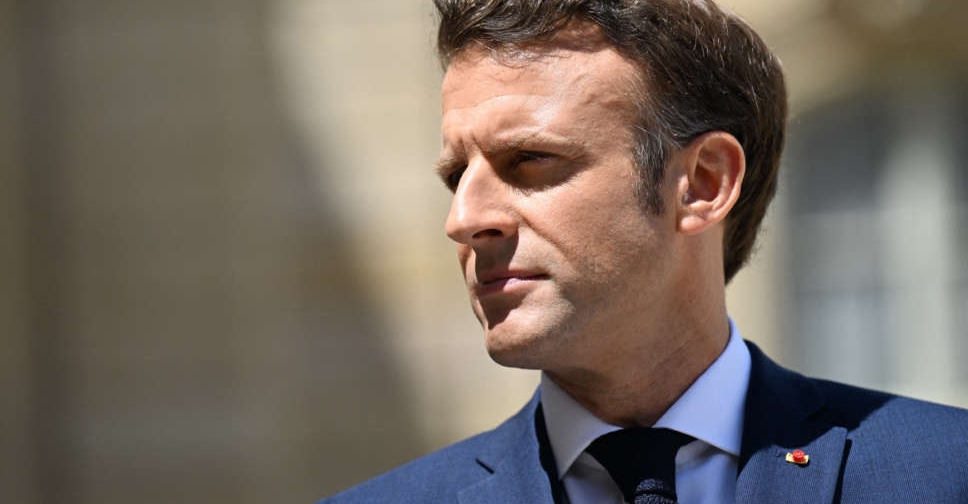 President Emmanuel Macron on Monday turned to the health minister who steered France through COVID to sell the government's policies to a disgruntled electorate worried about a spike in inflation as he carried out a limited reshuffle.

Key roles such as the prime minister and finance minister remained unchanged.

The reshuffle, announced by the Elysee palace, was widely expected after June's elections in which Macron's centrist alliance lost control of parliament, meaning it needs bill by bill support from the opposition.

After being the face of the crisis throughout most of the coronavirus pandemic, new government spokesman Olivier Veran, who had moved from health to a different cabinet role in May, will be in charge of presenting government policy.

He won a reputation of calm and poise when defending the government's COVID policy in parliament and in the media.

His challenges will start as early as this week with a draft cost-of-living bill set to be adopted by the government and make its way to parliament, and a policy speech by Elisabeth Borne, who kept her role as prime minister.

Finance Minister Bruno Le Maire was also among the senior cabinet members staying in their jobs.

Macron has not announced any coalition pact with other parties to build a workable majority in parliament nor poached any major names from the opposition.

Other new appointments include Laurence Boone, the OECD's deputy secretary-general and chief economist, who will replace Clement Beaune as minister for European affairs, while Beaune becomes the new transport minister.

Damien Abad, the minister for solidarity and for the disabled, who is under investigation on suspicion of attempted rape, will lose his job, local media, including France 3 and BFM, said. Abad has denied any wrongdoing.

Other changes include the health and environment portfolios, after their ministers failed to retain their seats in the parliamentary elections.