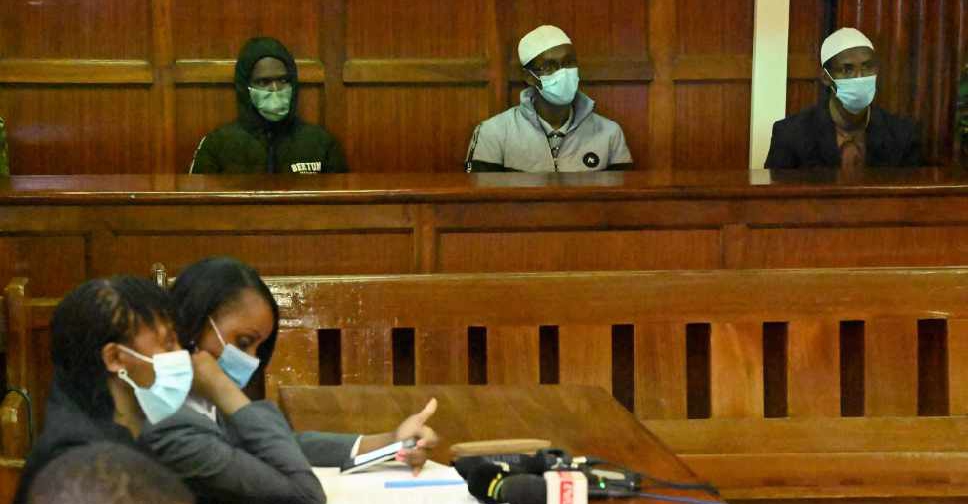 A Kenyan court on Wednesday found two men guilty of helping al Qaeda-linked militants launch a 2013 assault on a Nairobi shopping mall in which gunmen killed at least 67 people.

A third man who also faced charges under the country's terrorism prevention act was acquitted on all charges.

The trial is the only prosecution Kenya has mounted so far over the attack by gunmen from the Somali militant group al Shabaab on Nairobi's Westgate shopping mall, at the time seen as a symbol of the East African country's growing prosperity.

It was the worst attack by militants in Kenya, apart from the al Qaeda bombing of the US embassies in Kenya and Tanzania in 1998.

"The prosecution has proved its case against the accused on charges of conspiracy of committing a terrorism act and supporting a terrorist group," Chief Magistrate Francis Andayi said as he read the verdict. He also found one of the men guilty of possessing material used to aid the attack.

Kenyan advocates have said that the trial provided little comfort for the loved ones of victims because it shed scant light on what happened during the attack itself.

The three men put on trial "are not in any way the masterminds. Not even the attackers. It’s believed that the attackers escaped, and masterminds are still unknown. These three must have been fringe players, if at all," said Otsieno Namwaya, senior Africa researcher at Human Rights Watch.