Japan researchers show masks do block coronavirus, but not perfectly 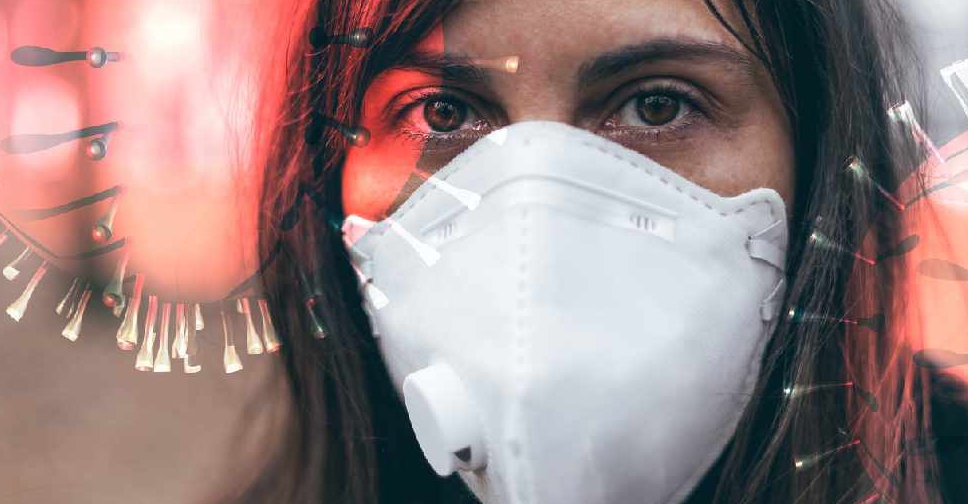 Scientists at the University of Tokyo built a secure chamber with mannequin heads facing each other. One head, fitted with a nebulizer, simulated coughing and expelled actual coronavirus particles. The other mimicked natural breathing, with a collection chamber for viruses coming through the airway.

A cotton mask reduced viral uptake by the receiver head by up to 40 per cent compared to no mask. An N95 mask, used by medical professionals, blocked up to 90 per cent. However, even when the N95 was fitted to the face with tape, some virus particles still sneaked in.

When a mask was attached to the coughing head, cotton and surgical masks blocked more than 50 per cent of the virus transmission.

"There was a synergistic effect when both the virus receiver and virus spreader wore masks," the researchers wrote in a study published on Wednesday.

There has been a growing consensus among health experts that the COVID-19 virus can be spread through the air. The US Centers for Disease Control and Prevention (CDC) revised its guidance this month to say the pathogen can linger in the air for hours.

A separate team of Japanese researchers used supercomputer simulations to show that humidity can have a significant effect on the airborne dispersion of virus particles.