IMF board releases over AED 4 billion in Pakistan bailout funds 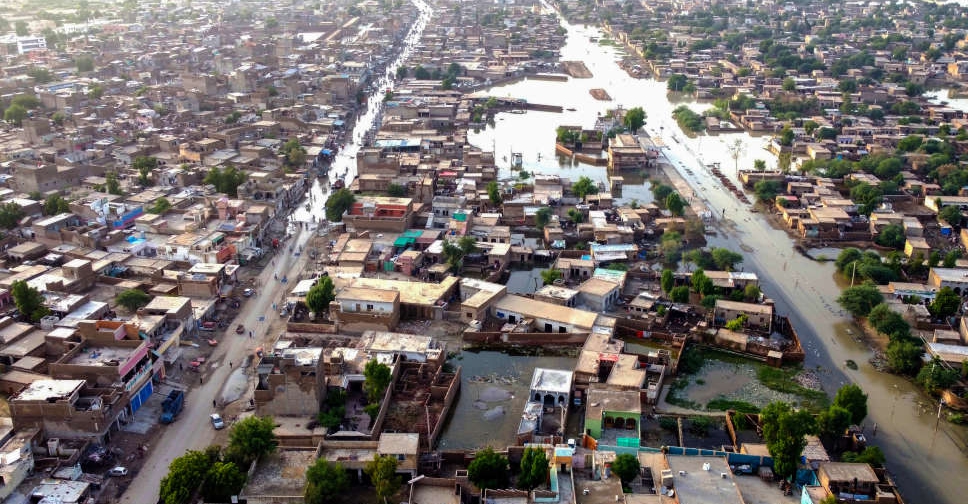 The International Monetary Fund (IMF) board approved the seventh and eighth reviews of Pakistan's bailout programme, allowing for a release of over AED 4 billion to the cash-strapped economy, the fund and the government said on Monday.

The IMF agreed to extend the programme by a year and increase the total funding by 720 million special drawing rights, or about 3.4 billion as per the current exchange.

The funds will be a lifeline to the South Asian country suffering from devastating floods which have inflicted damage of at least $10 billion according to the country's planning minister.

In a statement, IMF Deputy Managing Director Antoinette Sayeh said adhering to scheduled increases in fuel levies and energy tariffs is "essential" as Pakistan's economy "has been buffeted by adverse external conditions." These include "spillovers from the war in Ukraine, and domestic challenges, including from accommodative policies that resulted in uneven and unbalanced growth," he noted.

The floods were not mentioned in the fund's statement.

Pakistan's foreign exchange reserves have fallen to levels that cover only a month of exports and its economy is wrangled with a massive current account deficit and high inflation.

The fund announced the approval and the amount to be disbursed hours after Finance Minister Miftah Ismail had broken the news via Twitter.

The Extended Fund Facility (EFF) programme was initially for 36 months and worth AED 22 billion at the time of its approval in 2019. It had stalled since earlier this year as Islamabad struggled to meet targets set by the lender.

The IMF board also approved Pakistan's request for waivers related to the country's failure to meet some of the programme's criteria.

Ismail also said government efforts to get the programme back on track via painful corrective economic measures had saved Pakistan from default.

The go-ahead from the IMF board will open other multilateral and bilateral avenues of funding for Pakistan, which were awaiting a clean bill of health from the lender.