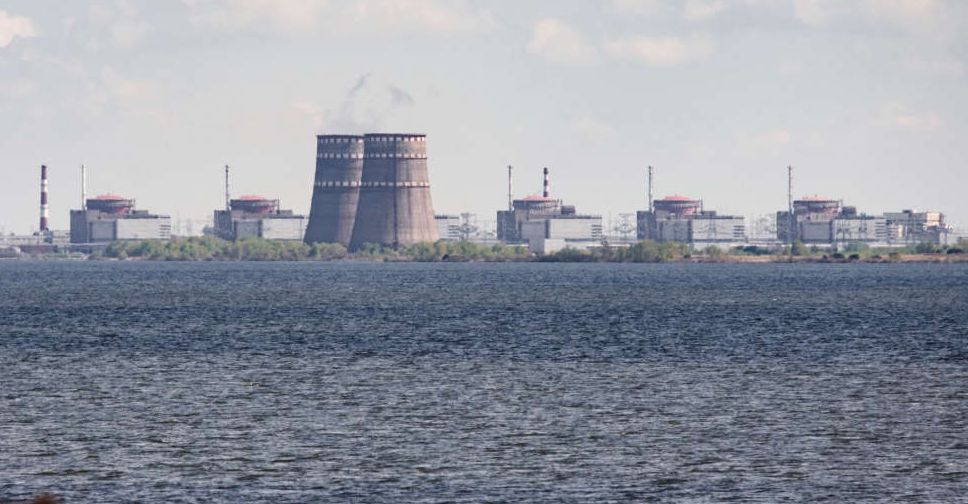 A team from the U.N. nuclear watchdog headed on Monday to Ukraine's Zaporizhzhia nuclear plant, the agency's chief said, as Russia and Ukraine traded accusations of shelling in its vicinity, fuelling fears of a radiation disaster.

Captured by Russian troops in March but run by Ukrainian staff, Zaporizhzhia has been a hotspot in a conflict that has settled into a war of attrition fought mainly in Ukraine's east and south six months after Russia launched its invasion.

"We must protect the safety and security of Ukraine's and Europe's biggest nuclear facility," Rafael Grossi, director-general of the International Atomic Energy Agency (IAEA), said in a post on Twitter.

A team of IAEA inspectors he is leading will reach the plant on the Dnipro river near front lines in southern Ukraine this week, Grossi said, without specifying the day of their arrival.

The IAEA tweeted separately that the mission would assess physical damage, evaluate the conditions in which staff are working at the plant and "determine the functionality of safety & security systems". It would also "perform urgent safeguards activities", a reference to keeping track of nuclear material.

The Kremlin said on Monday the IAEA mission was "necessary" and urged the international community to pressure Ukraine to reduce military tensions at the plant.

The United Nations, the United States and Ukraine have called for a withdrawal of military equipment and personnel from the nuclear complex, Europe's largest, to ensure it is not a target. But the Kremlin again ruled out withdrawing its forces from the site.

With fears mounting of a nuclear accident in a country still haunted by the 1986 Chornobyl disaster, Zaporizhzhia authorities are handing out iodine tablets and teaching residents how to use them in case of a radiation leak.

Russian forces fired at Enerhodar, the Dnipro riverside town where the plant is located, the chief of staff of Ukrainian President Volodymyr Zelenskiy, said late on Sunday on his Telegram channel alongside a video of firefighters dousing burning cars.

Earlier, Ukraine's military reported shelling of nine more towns on the opposite side of the Dnipro from the Zaporizhzhia plant.

Russia's defence ministry said its forces had shot down a Ukrainian drone that was trying to attack the nuclear power station, Russian news agencies reported. It said there was no serious damage and radiation levels were normal.

Reuters could not independently verify the report.

Two of the plant's reactors were cut off from the electrical grid last week due to shelling.

Ukrainian state nuclear company Energoatom said it had no new information about attacks on the plant.