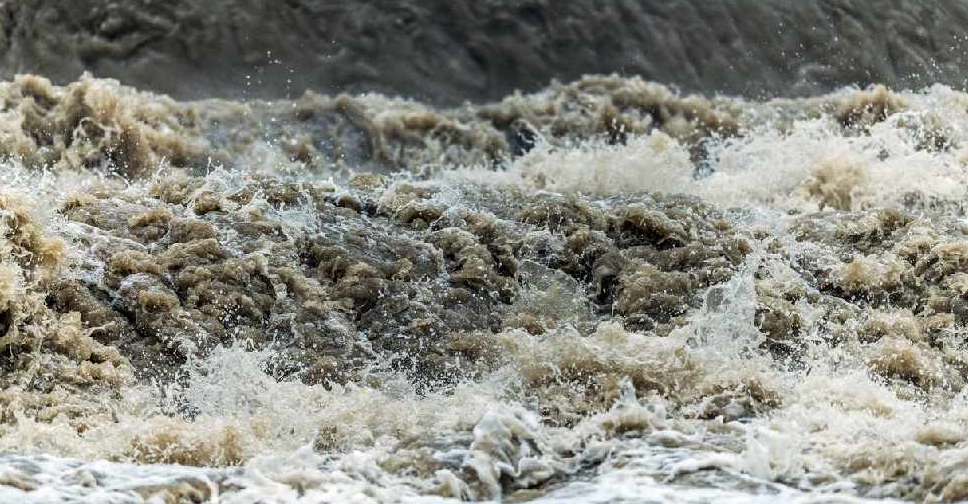 At least eight people were missing in France after a storm passed through the southeastern part of the country, causing strong floods around the city of Nice.

Meteo France said that 17.7 inches of rain was recorded over 24 hours in some areas, which is the equivalent of close to four months of rain at this time of the year.

There was more rainfall than on October 3, 2015, when floods caused the death of 20 people in and around the city of Cannes on the French Riviera, Jérémy Crunchant, the director of civil protection, told France Info.

The department of Alpes-Maritimes, on the border with Italy, was on red alert on Friday as the storm was approaching. The storm, dubbed Alex, had already caused heavy winds of more than 180 km per hour in Brittany between Thursday and Friday.

Authorities downgraded the alert to the orange level on Saturday, the rains having moved towards Italy.