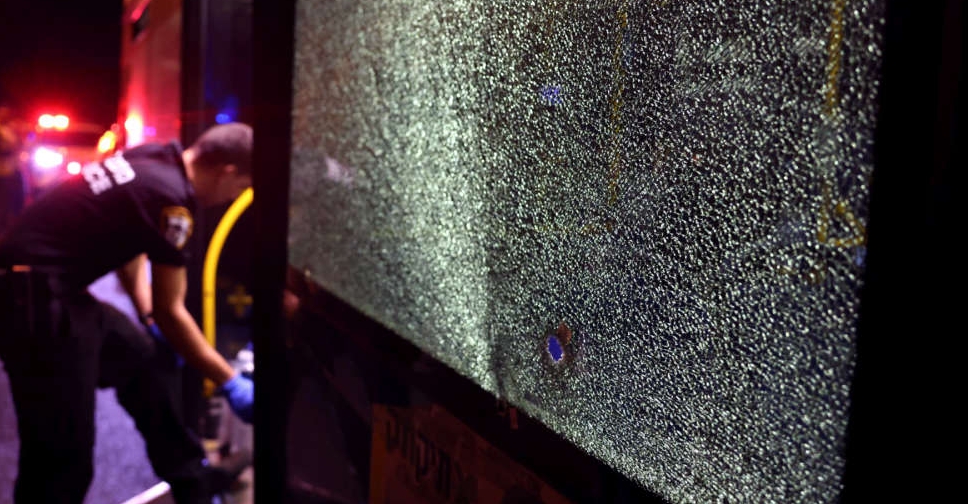 Israeli police said they have arrested a suspect in a shooting attack on a bus in Jerusalem's Old City that wounded eight people, two critically and including a pregnant woman.

"The terrorist is in our hands," police spokesman Kan Eli Levy told public radio hours after the attack.

A gunman started spraying bullets at the public transport bus and people outside the vehicle in the pre-dawn attack at the Tomb of David bus stop, recounted bus driver Daniel Kanievsky.

"I was coming from the Western Wall. The bus was full of passengers," he later told reporters in front of his bullet-riddled vehicle.

"We were on the scene very quickly," its medics said in a statement.

MDA spokesperson Zaki Heller initially said six men and one woman were wounded, with all seven "fully conscious", before police raised the wounded toll to eight.

One of the wounded was a pregnant woman, whose baby was delivered after the attack, a Shaarei Tsedek Hospital spokesman said

"She remains intubated and in serious condition," he said. "The infant was delivered and is in serious but stable condition."