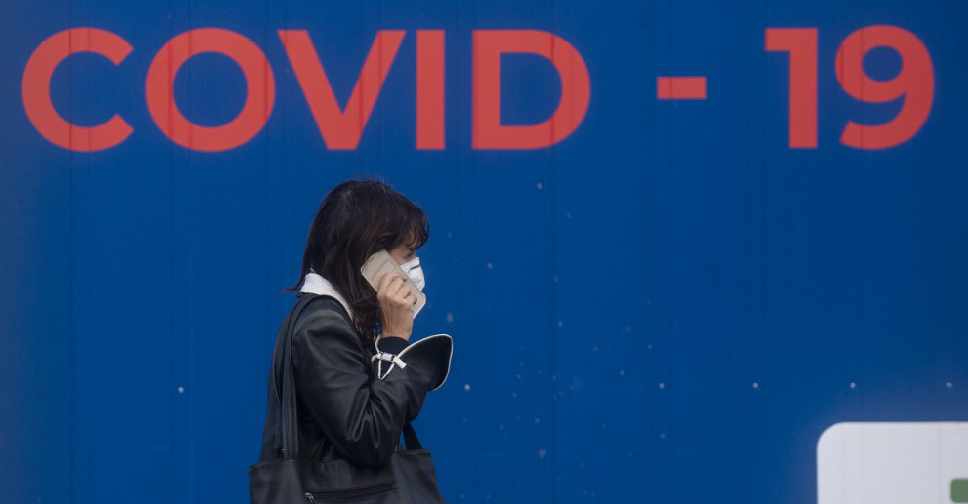 "When our medical staff are fighting on the front line to save lives of our fellow citizens, such a thing is absolutely inexcusable," Babis told reporters.

On Friday, tabloid Blesk ran pictures of Prymula leaving a restaurant and entering a car without a face mask.

Prymula, in an interview with weekly magazine Respekt posted online, said he attended a work meeting with the head of the ruling party's parliamentary faction Jaroslav Faltynek, which took place in a back room of an otherwise closed restaurant.

He said he wore a face mask once inside the car.

Prymula had said in the interview conducted before Babis's comments that he could resign if it was the public's wish.

The 56-year-old is an epidemiologist and a reserve army colonel who was called up by Babis to help manage the deteriorating COIVD-19 situation just a month ago.

The scandal comes as the Czech government struggles to slow Europe's fastest growth in coronavirus cases that has raised fears already strained hospitals could buckle under the pressure.

The country of 10.7 million reported the second-highest daily 14,151 new cases for Thursday and a total of 1,845 deaths including a daily record 113 on Wednesday.