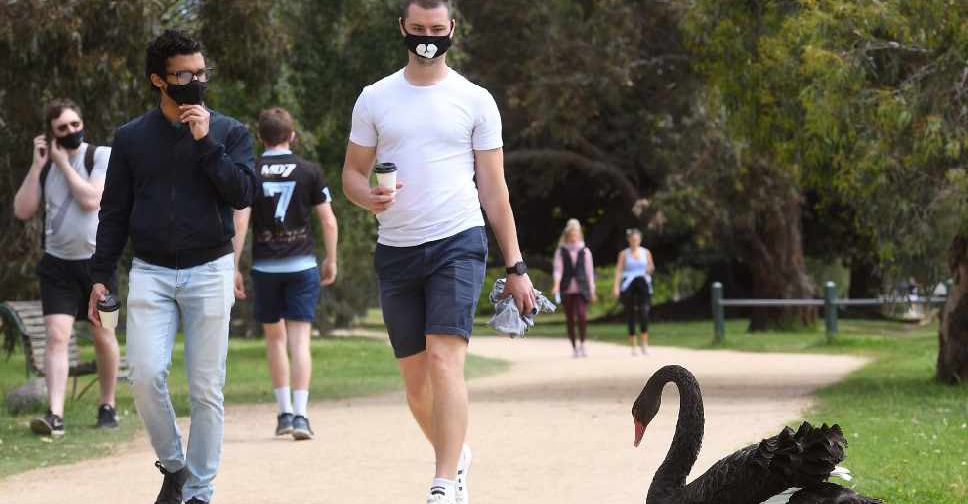 Australia is one of the most successful countries to combat the virus, recording 904 deaths and around 245 active cases as per the official tallies.

The NSW Premier Gladys Berejiklian said she was concerned the state was on the cusp of another major community transmission, after 11 new cases were locally acquired and a cluster appeared in the southwest Sydney suburb of Lakemba.

She said the easing of some social restrictions involving restaurants and weddings would now be put on hold.

"We were going to further ease restrictions in relation to hospitality venues," Berejiklian said. "I'm still hopeful we can... As long as more people come along and get tested."

Restrictions in the state capital Melbourne include widespread retail closures and only two hours outside for recreation.

Three cases in the town of Shepparton, north-east of Melbourne, were seeded by a truck driver travelling up from the city two weeks earlier who had not fully disclosed his travel to contract tracers until well after the event.

This has raised concerns the virus had been spreading unchecked in the town, health officials said.

Andrews is due to announce significant easing measures on Sunday.