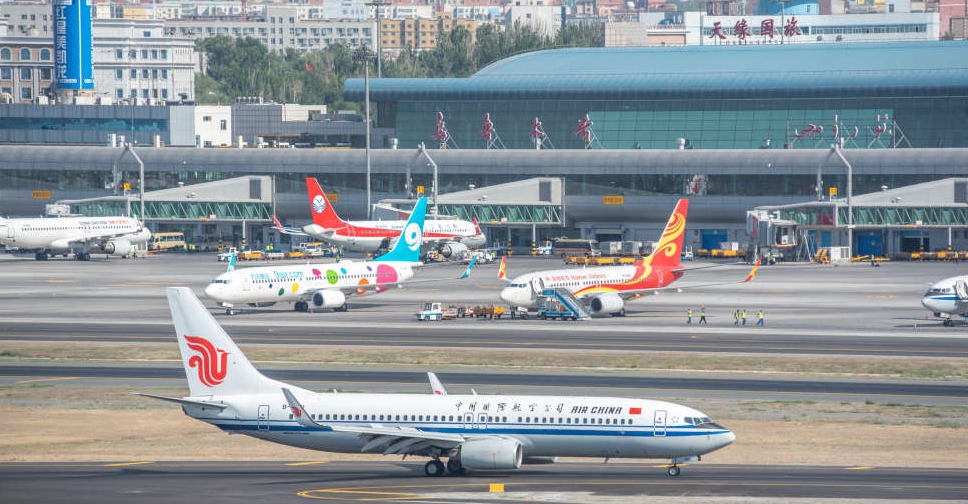 China has shortened the suspension time for inbound international flights on routes found to have COVID-19 cases starting on Aug. 7.

Previously, the aviation regulator's policy was that if five passengers tested positive, the airline's flights for that route would be suspended for two weeks. The suspension will last for four weeks if 10 or more passengers test positive.

There were no new deaths, leaving the nation's death toll at 5,226.

As of Saturday, mainland China had confirmed 230,886 cases with symptoms. China's capital, Beijing, reported one new symptomatic case for Aug. 6. Shanghai and the southern technology hub of Shenzhen reported no new cases.

The country's holiday hot spot of Sanya, a city on the southern end of Hainan island, is grappling with an outbreak and said it had recorded 615 symptomatic and 213 asymptomatic cases between Aug 1. to Aug. 6.

The city imposed a lockdown on Saturday.