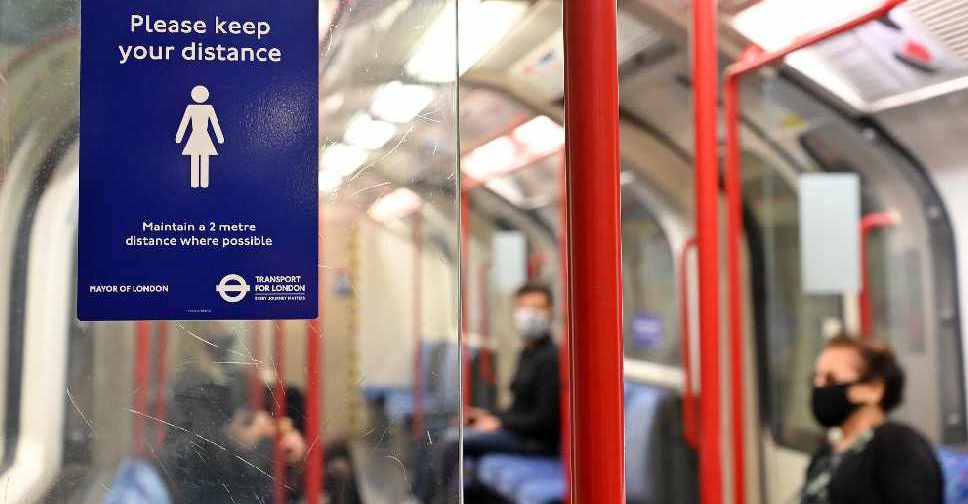 Britain has rationed its supplies of the antiviral drug remdesivir and is prioritising COVID-19 patients who need it most in the face of rising demand, Britain's health ministry said on Tuesday.

Gilead Sciences' remdesivir has been shown to shorten hospital recovery time in severe cases of COVID-19, although it has not been shown to reduce mortality.

It was one of the drugs used to treat US President Donald Trump, and an increase in COVID-19 cases and hospitalised patients has put strains on supplies.

"We are aware of a rise in the use of remdesivir in line with an increase in COVID-19 hospital cases," a British health ministry spokesman said in an emailed statement.

"While there remain plenty of remdesivir supplies, we have asked the NHS (National Health Service) to temporarily prioritise patients to ensure those most likely to benefit can access it."

In July, an English health official said that new drugs like remdesivir were likely to see supply issues compared to existing generic drugs that can be used to treat COVID-19, such as dexamethasone.

On Tuesday, the health ministry said it was expected that the extra criteria for remdesivir use should only be in place for a few weeks, with more remdesivir supplies due towards the end of October, though that would depend on how many patients were hospitalised.