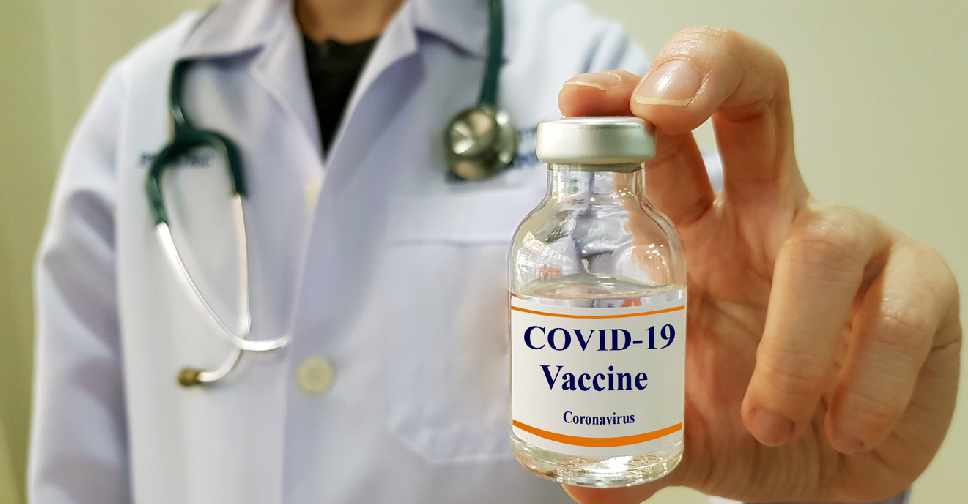 Britain on Thursday said it would partner with an Oxford-based firm to provide testing for the T cell response of coronavirus vaccine candidates to try to assess their immune responses.

T cell immunity is thought to be essential to protect against infection from the SARS-COV-2 coronavirus, and could provide longer-term immunity than antibodies.

The UK Vaccine Taskforce has chosen Oxford Immunotec to supply T cell testing for its assessment of different vaccine candidates.

"It is important to be able to assess the different vaccines head-to-head and the T cell response is part of our portfolio of accredited assays that we are employing for cross-comparisons," Kate Bingham, chair of the UK Vaccines Taskforce, said in a statement.

Britain has signed supply deals for six different coronavirus vaccine candidates, including those being made by AstraZeneca and Pfizer and BioNTech, seen as among the frontrunners in the race for a vaccine.

Oxford Immunotec said its technology platform enabled the centralisation of fresh blood samples from different locations to measure the T cell response in a standardised way.

It said the platform, known as T-SPOT, was being used to identify the T cells made in response to the pathogen that causes tuberculosis.