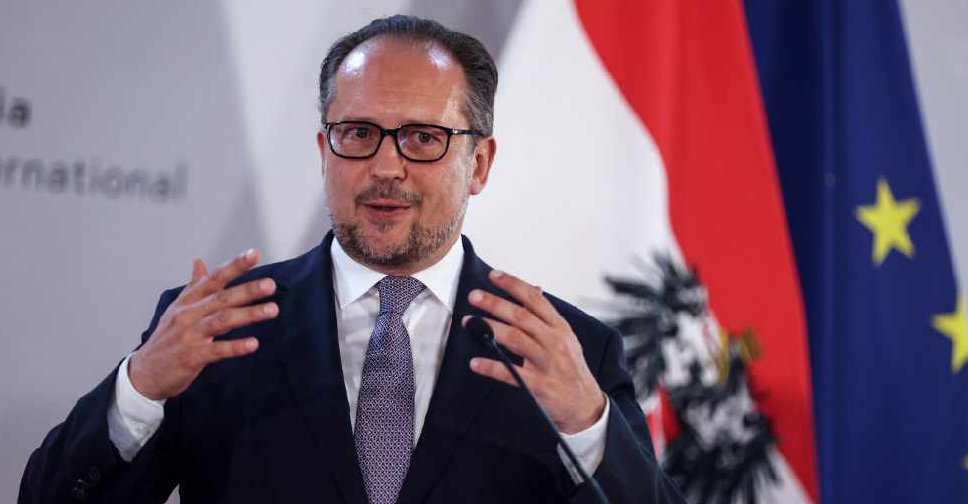 A spokeswoman for his ministry said he might have caught the virus at a meeting with his European Union counterparts on Monday.

Schallenberg's infection raises the prospect that the EU Foreign Affairs Council was a so-called super-spreader event. His Belgian counterpart Sophie Wilmes said on Friday she was going into self-isolation with suspected symptoms.

"It is suspected that Schallenberg might have been infected at the Foreign Affairs Council in Luxembourg on Monday," the spokeswoman said, adding that he did not have symptoms and had been tested as a routine measure.

"As a precautionary measure all members of the government will be tested on Saturday," the spokeswoman added.