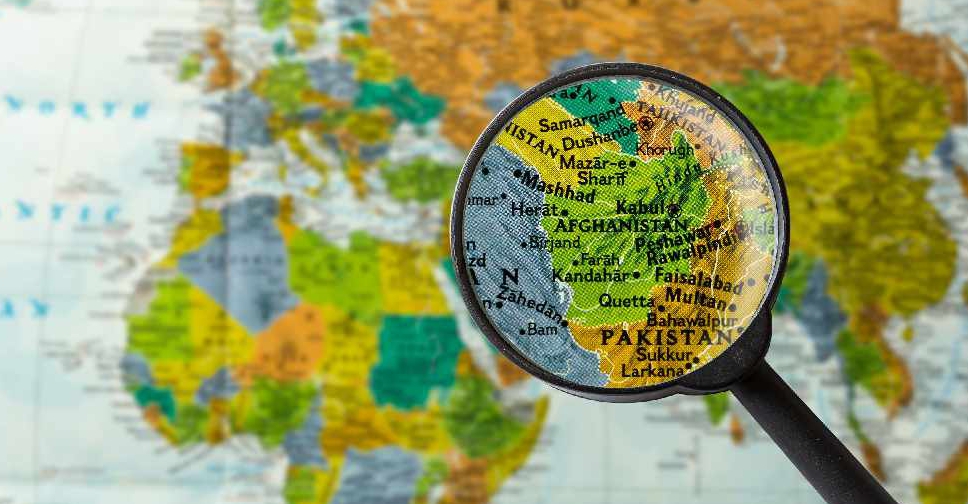 At least 15 people have been killed and more than a dozen injured in a stampede that occurred outside the Pakistan consulate in eastern Afghanistan.

An estimated 3,000 Afghans had congregated on the open ground outside the consulate, waiting to collect tokens needed to apply for a visa, two provincial officials told Reuters a day after the tragedy.

"The visa applicants jostled to secure their token from the consulate officials...the crowd got out of control, leading to a stampede," said an official in Jalalabad.

Tens of thousands of Afghans every year travel to neighbouring Pakistan to secure medical treatment, education and jobs. The two countries share a nearly 2,600-km border.

Pakistan hosts about 3 million Afghan refugees and economic migrants, who have fled violence, religious persecution and poverty in their war-torn country.

Officials in the Pakistan embassy in Kabul were not immediately available for comment.