Armenians, Azeris accuse each other of striking civilian areas 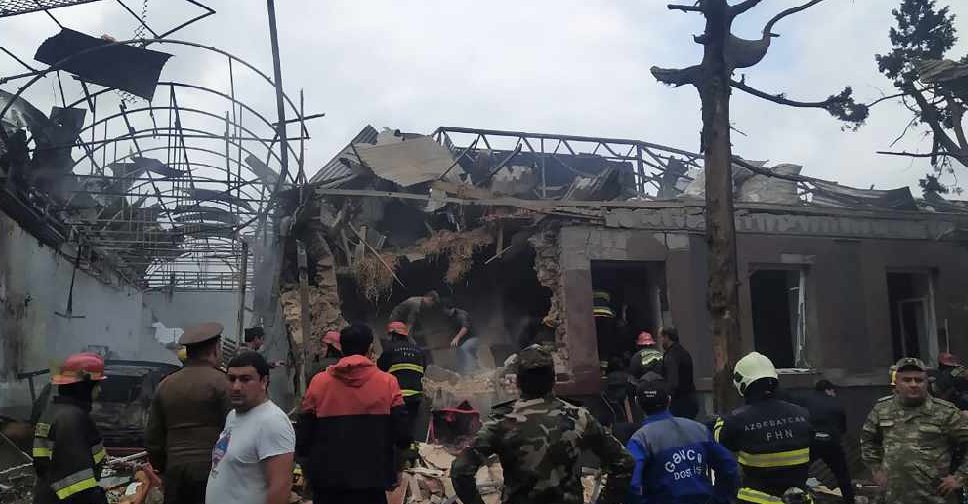 Armenia and Azerbaijan accused each other on Monday of attacking civilian areas on a ninth day of fighting, the deadliest in the South Caucasus region for more than 25 years.

Hundreds of people have been killed in the latest outbreak of war over Nagorno-Karabakh, a mountain enclave that belongs to Azerbaijan under international law but is populated and governed by ethnic Armenians.

"The enemy is firing rockets at Stepanakert and Shushi. The Defence Army response will not be long in coming," said Vahram Pogosyan, a spokesman for the Nagorno-Karabakh leader.

Azerbaijan said that Armenia had been launching missile attacks against densely populated areas and civilian infrastructure in Azerbaijan. The Azeri defence ministry said its radar system recorded that launches were made from the territory of Armenia.

The clashes are the worst since the 1990s, when some 30,000 people were killed, and are spreading beyond the Nagorno-Karabakh enclave. They have raised international concern about stability in the South Caucasus, where pipelines carry Azeri oil and gas to world markets.

The conflict threatens to drag in other regional powers as Azerbaijan is supported by Turkey, while Armenia has a defence pact with Russia.