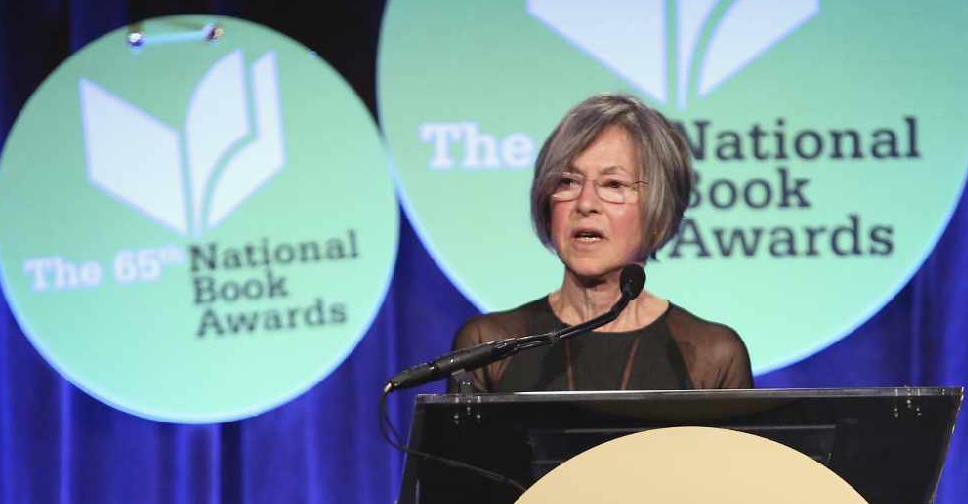 American poet Louise Gluck has won the 2020 Nobel Prize in Literature for "her unmistakable poetic voice that with austere beauty makes individual existence universal", the Swedish Academy said on Thursday.

Academy Permanent Secretary Mats Malm said Gluck was "surprised and happy" at the news despite receiving it in the early morning North American time.

A professor at Yale University, Gluck, 77, made her debut in 1968 with "Firstborn", and is seen as one of the most prominent poets in American contemporary literature.

Her poetry is characterised by "a striving for clarity", the Academy said, with a focus on childhood, family life, and close relationships between parents and siblings.

The Nobel prizes are named after dynamite inventor and wealthy businessman Alfred Nobel and have been awarded since 1901 for achievements in science, literature and peace in accordance with his will.

Nobel prizes for medicine, physics and chemistry were awarded earlier this week, and the peace prize is to be announced on Friday.

The literature prize has been dogged by controversy over the past several years.

In 2019 the Academy exceptionally named two winners after postponing the 2018 prize in the wake of a sexual assault scandal involving the husband of one of its members.

The secretive, 234-year-old Academy later announced changes it billed as improving the transparency of the awards process.

Like much of public life around the world, this year's awards have taken place under the shadow of the coronavirus pandemic, which led to the cancellation of the splashy Nobel prize-giving ceremony held each December in Stockholm.

Instead, a televised event will be held with winners receiving their honours in their home countries.

This year's winners will be invited to a ceremony in 2021 to celebrate alongside next year's laureates, assuming the pandemic has eased by then.