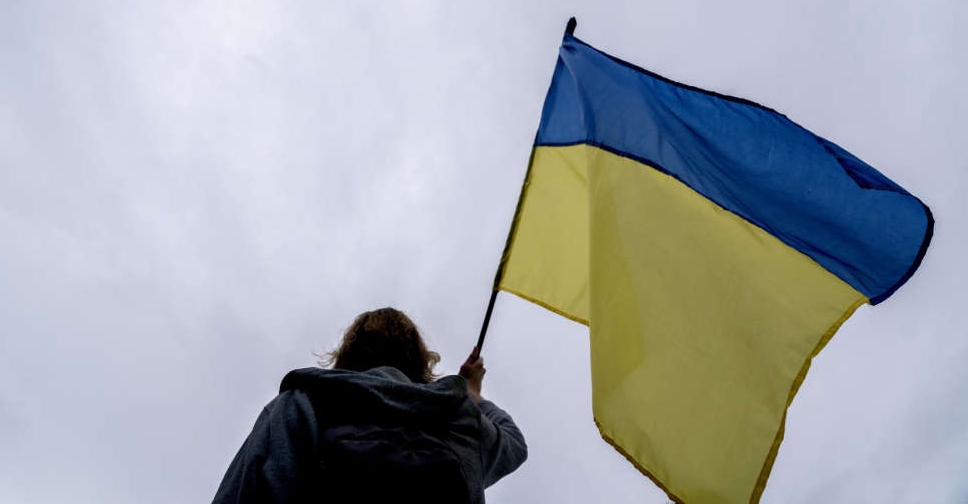 A Russian missile attack killed 22 civilians and set a passenger train on fire in eastern Ukraine as the country marked its Independence Day under heavy shelling, officials in Kyiv said.

President Volodymyr Zelenskiy had warned of the risk of "repugnant Russian provocations" ahead of the 31st anniversary on Wednesday of Ukraine's independence from Moscow-dominated Soviet rule, and public celebrations were cancelled.

The holiday also coincided with six months since the conflict began in Ukraine.

In a video address to the United Nations Security Council, Zelenskiy said rockets hit a train in the small town of Chaplyne, some 145 km (90 miles) west of Russian-occupied Donetsk in eastern Ukraine.

"Chaplyne is our pain today. As of this moment there are 22 dead," he said in a later evening video address, adding Ukraine would hold Russia responsible for everything it had done.

Zelenskiy aide Kyrylo Tymoshenko later said Russian forces had shelled Chaplyne twice. A boy was killed in the first attack when a missile hit his house, and 21 people died later when rockets hit the railway station and set fire to five train carriages, he said in a statement.

The Russian defence ministry did not immediately respond to a request for comment. Russia denies targeting civilians.

"Russia’s missile strike on a train station full of civilians in Ukraine fits a pattern of atrocities. We will continue, together with partners from around the world, to stand with Ukraine and seek accountability for Russian officials," U.S. Secretary of State Antony Blinken said on Twitter.