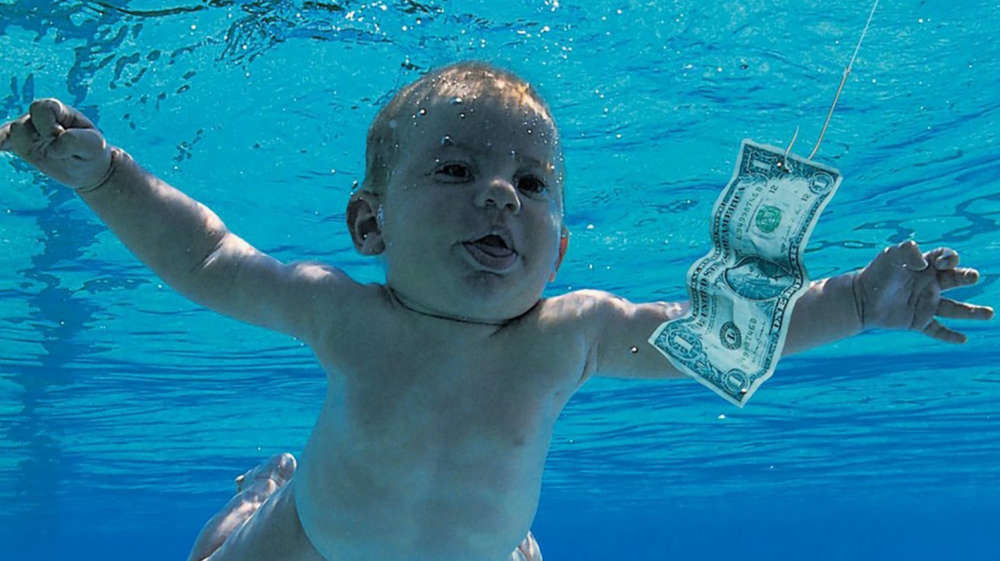 The man depicted as a baby on Nirvana's 1991 album "Nevermind" has revived his lawsuit accusing the band of sexually exploiting him, after a US judge dismissed an earlier version of the case.

Spencer Elden, the plaintiff, maintained in an amended complaint filed on Wednesday in Los Angeles that the "lascivious nature of his image" helped the band reap tens of millions of dollars at his expense.

Nirvana drummer Dave Grohl and bassist Krist Novoselic; Courtney Love, the widow of Nirvana lead singer Kurt Cobain; several record labels, and photographer Kirk Weddle are among the 10 defendants. Elden is seeking at least $150,000 from each.

Lawyers for the defendants did not immediately respond on Thursday to requests for comment.

The Nevermind cover art depicted Elden, then four months old, swimming toward a dollar bill pierced with a fish hook, an image Elden has said caused him "lifelong damages".

Elden filed his amended complaint nine days after US District Judge Fernando Olguin dismissed an earlier version because Elden had not responded to the defendants' dismissal motion.

The latest complaint includes a declaration from art director Robert Fisher, describing a stock photo he used for a mockup for the Nevermind cover that depicted a different baby.

Fisher was dismissed as a defendant last month.

Elden's lawsuit no longer accuses Nirvana of violating a 2003 federal law against child trafficking, after the defendants said that law could not be applied retroactively.